The Dutch national Vrieswijk was a former executive of the American low-cost airline  Easyjet,  and boarded Goair only last June when it was preparing to fly  international . 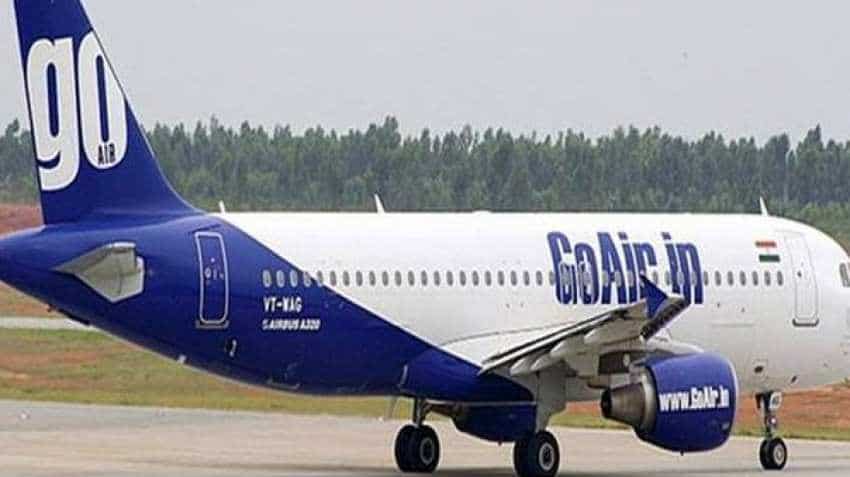 The Wadia group-promoted no- frills airline Goair has seen exit of its third chief executive in the past four years with the resignation of Cornelis Vrieswijk Wednesday, within nine months of taking over the job.

The Dutch national Vrieswijk was a former executive of the American low-cost airline Easyjet, and boarded Goair only last June when it was preparing to fly international.

He joined Goair six months after the departure of then chief executive Wolfgang Prock-Schauer on a bitter note, and then checked into the rival IndiGo as its chief operating officer from January 2018.

The airline has cited "family matters," as the reason for Vrieswijk's abrupt exit and said managing director Jeh Wadia will be discharging the additional responsibility of the chief executive till a replacement is found.

"It is unfortunate that despite best efforts, my family did not shift to India but rather wants me to be back with them in Amsterdam," Vrieswijk was quoted as saying in a statement issued by the airline.

"At the nominations and remunerations committee meeting held by the board on February 8, Vrieswijk expressed his desire to relocate to Amsterdam since his family was not wishing to settle down in Mumbai.

"The board understood his compulsions to move back and accepted his reasoning to move on," the airline said, adding he will stay on to ensure a smooth transition.

"We recognise Vrieswijk's contribution to the airline, but at the end-of-the-day, for him it was family calling," Wadia was quoted as saying in a statement.

"Going forward, I will take over the CEO's role until a suitable replacement takes place," he added.

While Vrieswijk served the carrier for a little over eight months, his predecessor and former Jet Airways chief executive Prock-Schauer remained at the helm for two-and-a- half years before heading to IndiGo.

However, Prock-Schauer's predecessor Giorgio de Roni was with the airline for four years--the longest in its history having started in November 2005--before quitting on health grounds in April 2015.