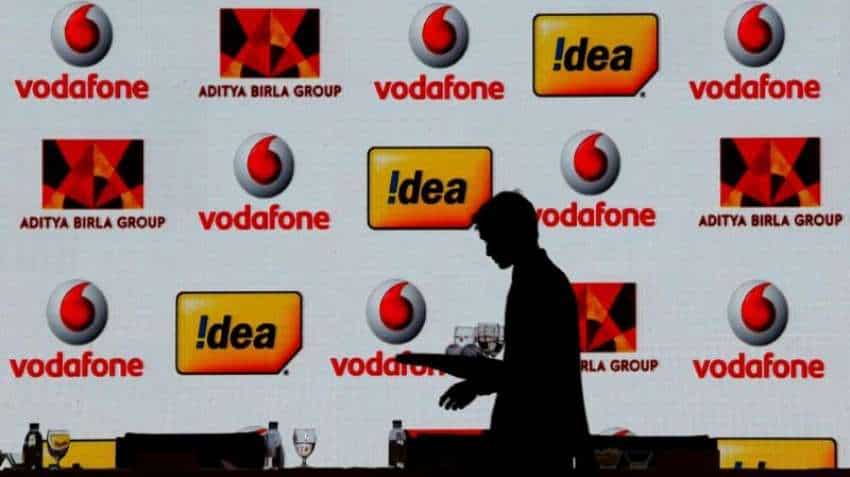 The move will help prevent the distressed assets from damaging the returns generated from more liquid and better-performing assets Source: Reuters
Written By: PTI
Edited By: ZeeBiz WebTeam
RELATED NEWS

Franklin Templeton Mutual Fund, which recently marked down its investment in the securities issued by Vodafone Idea to zero, has said its board has approved the creation of segregated portfolios (or side pockets) to hold these securities in six of its schemes.

The move will help prevent the distressed assets from damaging the returns generated from more liquid and better-performing assets.

"With effect from January 24, various securities issued by Vodafone Idea in the schemes will be segregated from the total portfolio," the fund house said in a statement.

The decision has been taken in order to protect the value for existing unitholders in these schemes, it added.

Earlier, rating agencies had downgraded the non-convertible debentures (NCDs) of Vodafone Idea to below investment grade.

On January 16, Franklin Templeton, which had an exposure of over Rs 2,000 crore to Vodafone Idea in six of its schemes, had marked down its investment in the securities issued by the telecom player to zero.

"We would like to reiterate that this fair valuation only reflects the realisable price of the relevant securities on the date of valuation and does not indicate any reduction or write-off of the amount repayable by Vodafone Idea. We continue to engage with the company in the best interest of our investors," the fund house had said.

The fund house had markdown the schemes on the same day when the Supreme Court rejected the telecom player's review plea related to over Rs 40,000 crore in AGR related dues to the government.

This markdown led to a drop of 4 to 7 per cent in the schemes' net asset values (NAVs) that were exposed to the debt instruments of Vodafone Idea.
Overall, the mutual fund industry had an exposure of more than Rs 3,300 crore to Vodafone Idea.

In December 2018, regulator Sebi had permitted mutual funds to create segregated portfolios or side pocketing with respect to debt and money market instruments. In case of a credit event that is a credit downgrade, like below investment grade and similar, segregated portfolio may be created.

Creation of segregated portfolios is a mechanism to separate distressed, illiquid and hard-to-value assets from other more liquid assets in a portfolio.