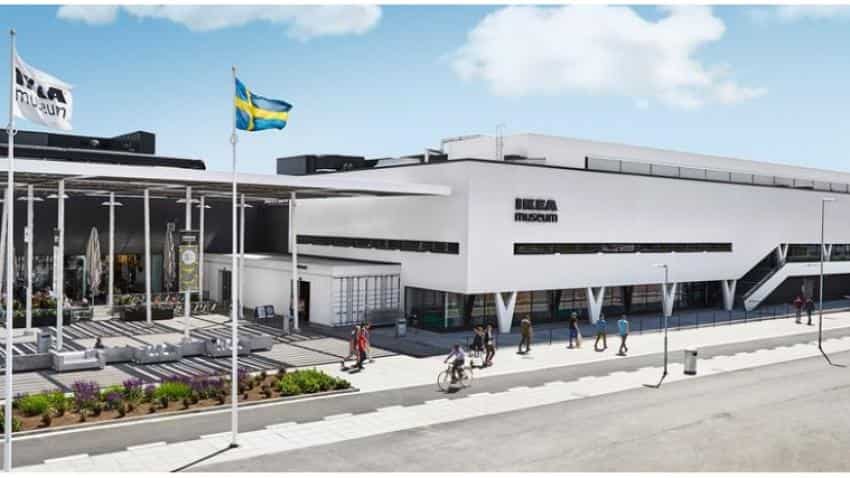 HUDA sold an approximately 10 acres of commercial land for a whopping Rs 842 crore in Sector 47 of Estate-II of HUDA Gurugram, an official said. The site was put for e-auction on October 6 this year and was bidded on October 31.

"It will augment our efforts in ensuring steady revenue stream for HUDA. This is not a one-off deal as we have planned out auctions of other institutional and commercial properties across the city in the next few months. Gurugram has seen a reduced demand mainly due to rapidly changing investments scenario in real estate, especially in commercial sector.

However, we are hopeful to sell more properties and gather handsome revenue for HUDA from the Estates of Gurugram," an official release quoted Ganesan as saying here today.

With IKEA marking its arrival in Gurugram, it very well highlights the importance of this city and its position in the global marketplace as a business and investor friendly destination, he said.

The site was put for e-auction three times earlier but had no takers until October 31 when the multinational finally participated and emerged successful.