Flipkart, which is advanced talks with Snapdeal's largest investor SoftBank for its acquisition, could stand to benefit from this deal the most. 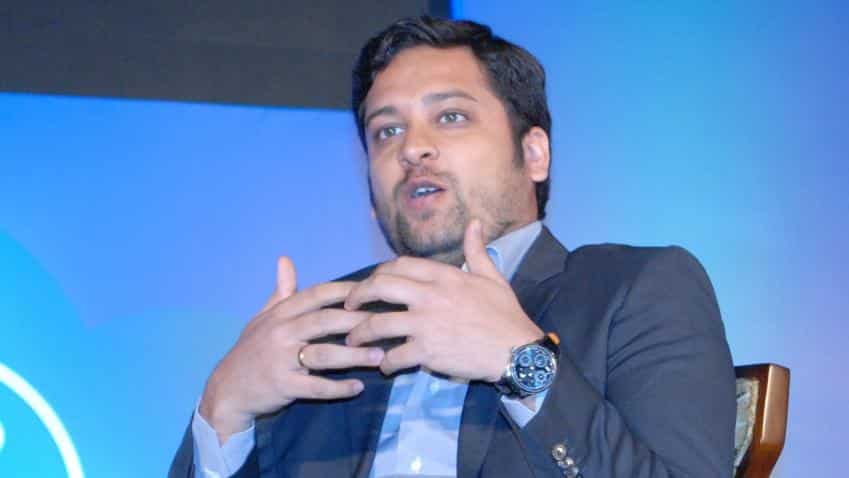 Should you buy: Moto G5 Plus 32 GB on Flipkart; check out price, specifications

While news of Flipkart in talks SoftBank for the acquisition of Snapdeal was brewing at the start of the month, it now appears that Snapdeal's subsidiary may be merged with rival mobile wallet company MobiKwik.

The merger is expected to be followed by an investment of $200 million (nearly Rs 1,300 crore) from a Chinese investor who is looking to make an entry into the country.

While there is not much information regarding the merger deal as talks between the two started last week, it is expected to be an all-stock deal. If the merger goes through the merged entity is estimated to be worth around $700 million to $1 billion.

Since this is not an acquisition, it remains to be seen how much stake Snapdeal will have in the merged entity.

However, Flipkart, which is advanced talks with Snapdeal's largest investor SoftBank for its acquisition, could stand to benefit from this deal the most. Flipkart had lost out in the mobile wallet game, which saw Paytm now become one of the most sought-aftered company.

The e-commerce company while it was in the digital payments space with PayZippy, it shut it down in 2014 in a little over a year. A mistake that led to the company acquiring three digital payment start-ups.

PhonePe is Flipkart's third acquisition in the payments space after it bought NGPay and FXMart earlier. While it has PhonePe in April last year, it is considerably behind in the race.

If the merger between FreeCharge and MobiKwik goes through, Flipkart through its acquisition of Snapdeal will enable it to get a considerable boost in the digital payments market and enable it to even take on leader Paytm.

While Paytm has over 200 million users, Freecharge and MobiKwik are expected have over 100 million users each. A merger could see their user base coming close to Paytm and this is a potential that Flipkart could leverage on.

Besides this, the merger would help bolster Flipkart's expertise in the digital payments market once its acquisition with Snapdeal goes through.

Should you buy: Moto G5 Plus 32 GB on Flipkart; check out price, specifications