There is barely a week left for Kapoor's exit, but already a list of tasks has been prepared for new CEO as per many analysts. 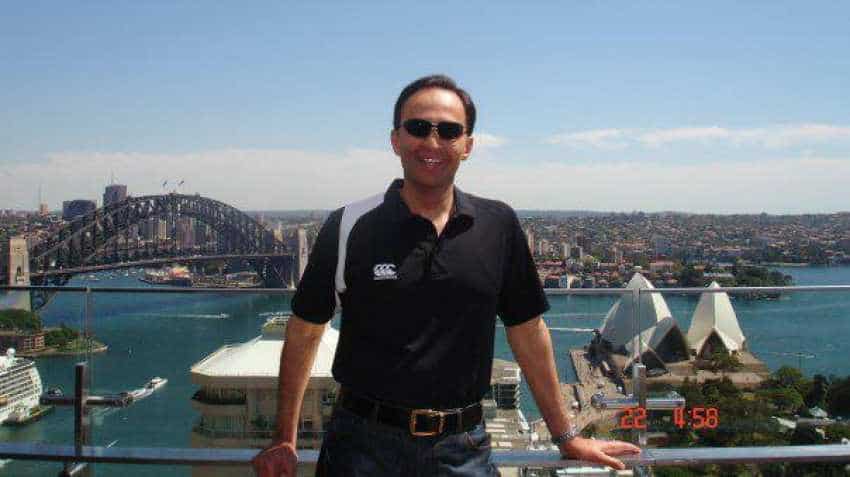 Ravneet Singh Gill is new CEO of Yes Bank: A big change has been made in Yes Bank, where a new CEO will take charge soon and an end of 6-year old relation with Rana Kapoor will finally take place. It was late September 2018, when Rana Kapoor was asked to end his tenure in Yes Bank by end of January 2019. The exit news shocked investors, markets and experts to extreme heights, so much so, that even Yes Bank own management was scattered to certain levels. Also, the Yes Bank share price journey was on a whole different roller coaster ride.

Well now that everything is said and gone, Yes Bank will begin its new era with Ravneet Gill as CEO. Gill is currently CEO of Deutsche Bank India.

There is barely a week left for Kapoor's exit, but already a list of tasks has been prepared for new CEO as per many analysts.

This is what will be the new task of Yes Bank's CEO Ravneet Gill:-

Firstly, it would be to bring reforms which will boost Yes Bank's rating. Currently, the bank's ratings are at the toss, as agencies like Moody's Investor Services, Care Ratings and ICRA has given a negative outlook.

The major concern of these agencies is corporate governence.

Furthermore, Moody's states that, although Yes Bank's capitalization is adequate, the bank would need to raise capital from the market to continue to grow its balance sheet more rapidly than the Indian banking system. If Yes Bank experiences difficulty in raising external capital, this will impede the bank's ability to grow its loan book.

According to Moody's  the rating outlook could return to stable if (1) Yes Bank maintains its current asset-quality ratios and there is no adverse impact from the RBI's risk-based supervision exercise; (2) the bank manages to raise new equity capital and bring its capital ratios in-line with similarly rated peers in India; and (3) the bank's funding profile remains stable without weakening its net interest margin.

In CARE's view, various debt instruments of Yes Bank Limited (YBL) factors in the moderation in the core capital of the bank and challenges that the bank may face in raising equity capital over the medium term. Adequate capitalization coupled with strong capital raising ability was one of the key rating strengths of the bank which in view of the current developments seem to be impacted resulting in moderation in the financial flexibility of the bank.

As per CLSA, CLSA said, “The new CEO will need to demonstrate their ability to run much larger and more diverse organisations versus the businesses they previously managed. We believe that banks with decentralized operations, higher share of retail business, lower attrition rates at the mid-management level and consistent employee stock ownership plans (Esops) will be better placed to oversee a leadership transition.”

Apart from this, Yes Bank's divergence in the stressed asset will be another task for Gill.

When RBI asked Kapoor to exit from Yes Bank, many experts have speculated that the central bank's decision could be due to divergence in NPA reported by these banks.

The word divergence in simple words can be explained that banks were simply not recognizing bad loans properly. This means they were not following uniform procedures which were not making adequate provisions for loans that had stayed NPA for a long time.

Yes Bank's divergence in stressed assets is currently much higher than other banks like Axis Bank, SBI, ICICI Bank, HDFC Bank and many more.

Hence, it would be quite interesting to know what major reforms Gill will take in Yes Bank to bring in the stability in ratings, divergence and corporate governance.