Shoppers from Tier II and Tier II+ cities are now on the e-tailing radar as e-commerce websites' sales linger. 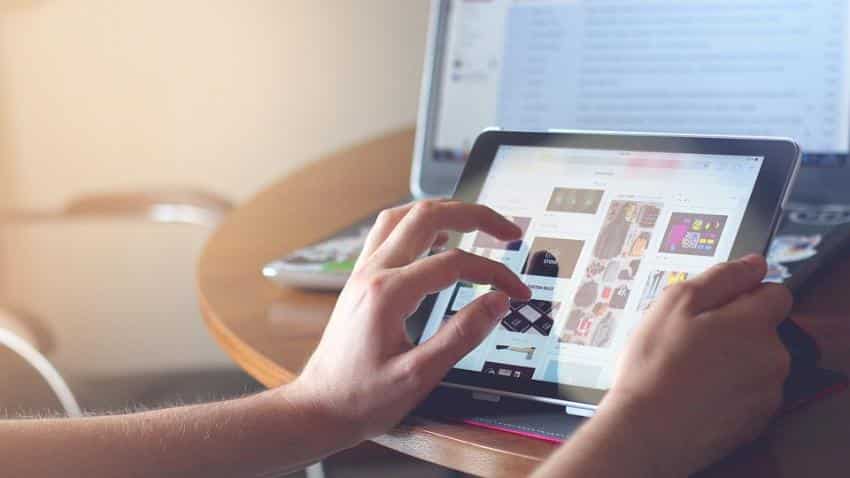 Active shoppers increased up to 6% in the April to June quarter of this year. Representational image. Image Source: IANS
Written By: ZeeBiz WebTeam
RELATED NEWS

When will online shopping start again? Companies may resume full services from today

Shopping trends revealed! Here is what public wants to buy the most now

Higher number of online shoppers have emerged from Tier II+ and Tier II cities like Patna and Coimbatore. Active shoppers increased up to 6% in the April to June quarter of this year, insights by RedSeer consulting revealed on Tuesday.

“The industry witnessed decent Q-o-Q growth in monthly shoppers count in Q2’17. Monthly active consumer count grew by ~5-6% from the previous quarter. Majority of the new customers who joined, belonged to Tier-II and Tier-II+ cities,” the report said. 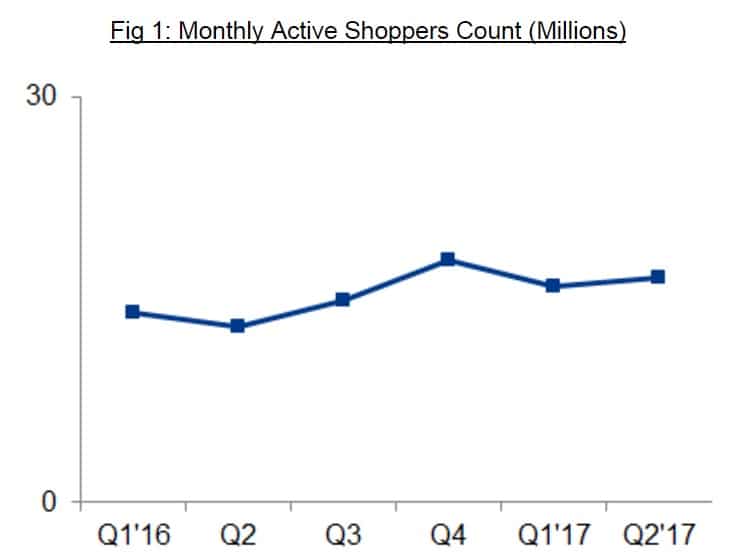 With sites like Amazon India hosting its Great Indian Sale and Flipkart holding its ‘Summer Shopping Days’ in May it may have led to the increase in monthly shoppers and in particular a surge in demand for fashion apparel.

Annualised Gross Merchandise Value (GMV) of online fashion retail grew from $3 billion in the April to June period of 2016 to $3.4 billion in the same period this year, the report showed.

“Multiple successful sale events triggered the growth of fashion e-tailers in AMJ quarter of CY17. Both horizontals and vertical players witnessed growth in sales in Q2’17 as compared to Q1’17,” the report read.

Fashion has now surpassed gadgets and consumer electronics purchases online, as a report by Nomura pointed out that the former comprised 18% of total internet retailing activity while the latter was at 17%.

When will online shopping start again? Companies may resume full services from today

Shopping trends revealed! Here is what public wants to buy the most now