While mobile wallet companies are in an overdrive to capitalise on demonetisation by large marketing campaigns, many have not create a solution for feature phone users in India. 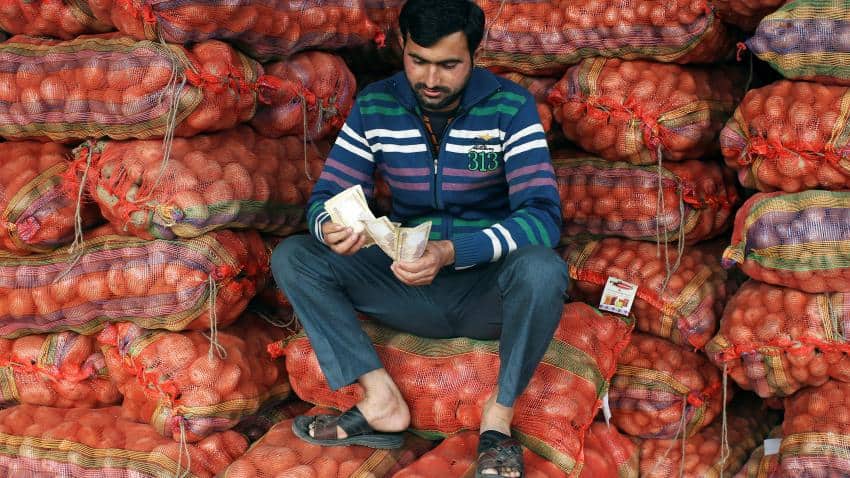 Is the Govt killing feature-phone market for good?

As India struggled to come to terms with the new reality and queued up outside banks, ATMs as post offices to exchange, deposit and withdraw their money, mobile-wallet companies naturally saw it as an opportunity to grow their business.

Images of local grocery-sellers now accepting e-wallets like Paytm are now a common occurrence on social media. On November 22, Mobikwik said that it is at the forefront of fighting black money and corruption and said that it is committed to make mobile payments ubiquitous in the country.

Paytm, too, has touched record transactions of 70 lakh per day on its platform since November 10. Vijay Shekhar-led company claims that it is also working towards making India a "less-cash" based economy.

However, the big piece of this puzzle that is missing from the radar of these mobile wallet companies is a mobile phone. Mobile wallet and payment gateways' efforts seem to be directed in the wrong place as a large majority of Indians still use feature phone.

A recent report by CyberMedia Research (CMR) India shows that feature phones still form about 59% of the overall market and can't be wiped off anytime soon. In Q2 itself, feature phones sales in India amounted to 37.3 million and saw a 27.7% quarter on quarter growth. Smartphone sales during the period were 28.7 million.

In Q1 this year, while 27.5 million smartphone units were shipped in the period, 33.7 million feature phones were shipped in the same three months period, technology research and consulting firm International Data Corporation (IDC) said in a report. Feature phone shipments grew 2.6% in the quarter over a higher base number, while smartphones grew marginally by 3.7% compared to last year, IDC data showed.

In fact, smartphone sales in 2016 are expected to drop sharply in 2016 compared to previous year, say research companies such as IDC, CMR and Counterpoint Research. While it accounted for 40% of total phone sales in India last year, it has now grown to 59%. The reason for this is a majority of people in smaller towns and rural areas still cannot afford to buy smartphones and feel that they have little need for it.

In spite of the large mass of Indians using feature phones, digital wallets such as Paytm, MobiKwik and Freecharge have not yet created a platform for them. While Freecharge and Paytm did not respond to queries sent to them. A MobiKwik spokesperson said, “We are looking at developing solutions for feature phone category, as we are committed to serve masses at large in India. Very soon, you will hear from us on developments in this area.”

Also read: Is the Govt killing feature-phone market for good?

Digital wallets that these companies provide work only on smartphones or computers. CMR data showed that India will witness mobile shipments to the tune of 265 million by the year end, of which 116 million would be Smartphones. This means that a massive 149 million phones will be feature phones that cannot use services of apps like Paytm, Mobikwik and Freecharge.

The only one company currently working to create a mobile wallet for feature phone users is State Bank of India (SBI) which announced it will launch 'Batua' in November last year. It will be also available in 13 languages.

Digital wallet-companies, while jumping on the bandwagon, to get millage from demonetisation are only focusing growing their business but are they really working to bring technologies closer to the masses?

Is the Govt killing feature-phone market for good?