The messenger app has also launched 12 new live filters, one of which includes Narendra Modi filter. 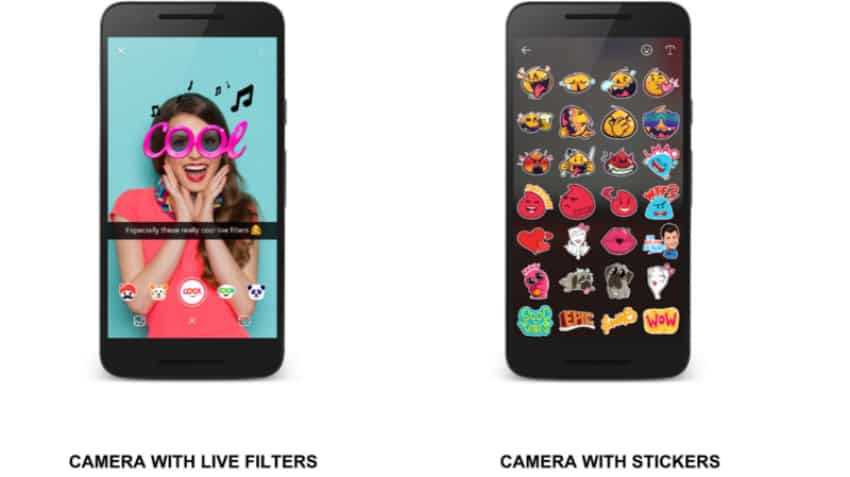 Snapchat files for one of the biggest tech IPOs in years: Sources

"Stories is a new way for people on hike to share their lives and real moments with their friends through photos and videos," Kavin Mittal, Founder and CEO of hike messenger, said in a statement.

These stories vanish after 48 hours after being posted. In the "story" feature, a user can see how many people and who all have viewed that particular story, unlike the "loves" that was featured on "timeline" feature. 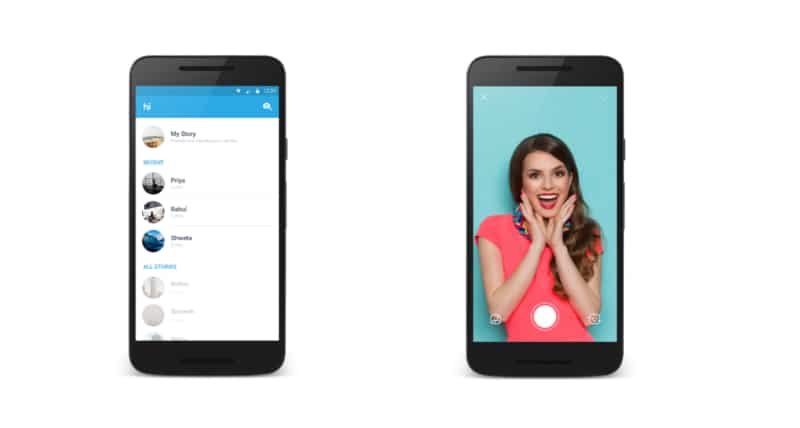 Hike also launched its own built-in camera into the app. It also announced the "live filters" feature that uses hike`s camera to automatically detect and recognise a user`s face using machine learning.

Hike has 12 live filters, including one that changes a user's face to Narendra Modi.

"In honour of our prime minister who is doing all the great work, we launch the Live Filter of Narendra Modi," Mittal added.

"One of our goals for 2016 has been to bring photos at the centre of hike and stories and live filters, we are doing just that. I really believe camera is the new keyboard," he added.

These features are being rolled out from Thursday across Android and iOS platforms.

Snapchat files for one of the biggest tech IPOs in years: Sources