The benchmark Sensex slumped 260 points while the Nifty cracked below the crucial 10,000-mark. 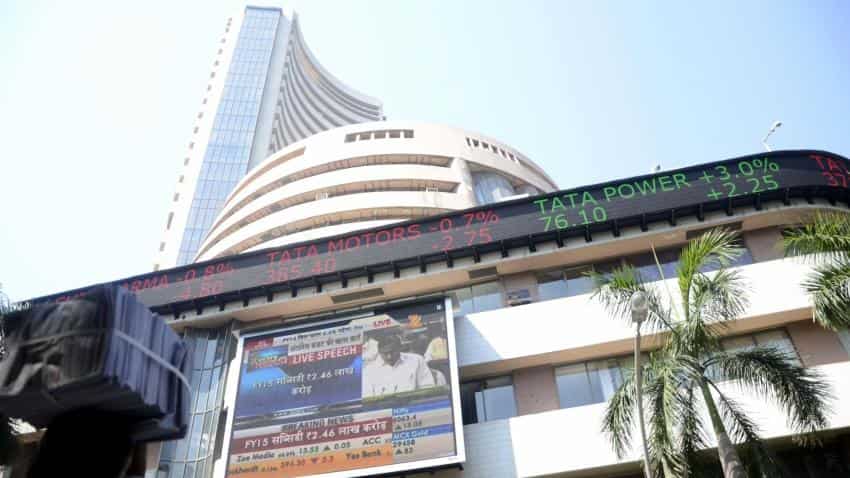 Several companies on Tuesday petitioned the stock exchanges against being tagged as 'suspected shell companies', a day after regulator Sebi asked the bourses to restrict trading in shares of 331 firms following a reference from the government.

Many of these companies tagged along their annual reports and other financials to press upon the exchanges that they are not shell companies and are in compliance with all regulations, while many were contemplating approaching Sebi directly or even file appeal with the Securities Appellate Tribunal, among other legal options.

Sebi has asked the exchanges to restrict trading in shares of 331 such companies, some of which have investments by several well-known domestic and foreign investors. The move spooked overall market sentiments on fears about possible action against more such firms. The benchmark Sensex slumped 260 points while the Nifty cracked below the crucial 10,000-mark.

The term 'shell company' is not defined under the Companies Act but recently, Corporate Affairs Minister Arun Jaitley, had told the Lok Sabha that many such entities have been found to be indulging in large scale tax violations.

Contrary to general perception, shell companies are apparently being referenced here for those suspected to have indulged in abetment of tax evasion and money laundering activities, regulatory sources said.

In a 217-page filing to the exchanges, Tamil Nadu-based Lotus Eye Hospital and Institute Ltd said it was shocked to learn that the firm has been included in the list of shell companies and trading has been suspended.

"We have never received any kind of intimation as of date seeking for any documents or any kind of explanations in respect of non-compliance of statutory requirements. Our company is in full operation and has been complying with various requirements of different statutory authorities and regulators," the filing said.

DB (International) Stock Brokers Ltd, said it is "not a shell company" and sought removal of its name from the list of 331 entities.

"Inclusion of our company's name... Has resulted in a significant negative impact on our reputation, business and our valued shareholders," it said in a filing.

Other companies that came out with statements to deny any wrongdoing include Parsvnath Developers and J Kumar Infraprojects.

"We are shocked to find our company's name amongst the list of suspected shell companies...," Parsvnath Developers said, adding it is not a shell company by any "stretch of imagination".

J Kumar Infraprojects said it is not a shell company and suspicion of the regulator is uncalled for. "Our company's compliance track record both with the exchanges and Registrar of Companies have been impeccable".

Prakash Industries said that directions issued by Sebi are "totally devoid of merit and uncalled for. Besides, there has never been a occasion when our company has indulged in any kind of malpractices in stock market".

SQS India BFSI Ltd has expressed shock that it has been placed under the surveillance list even as it has been complying with all the norms under Companies Act and Sebi regulations.

Pincoin Spirit categorically stated the company has been following all the rules and regulations stipulated under Companies Act and Sebi norms.