The government had struck off a total of 2,24,000 companies, thereby disqualifying about 3,09,000 directors. 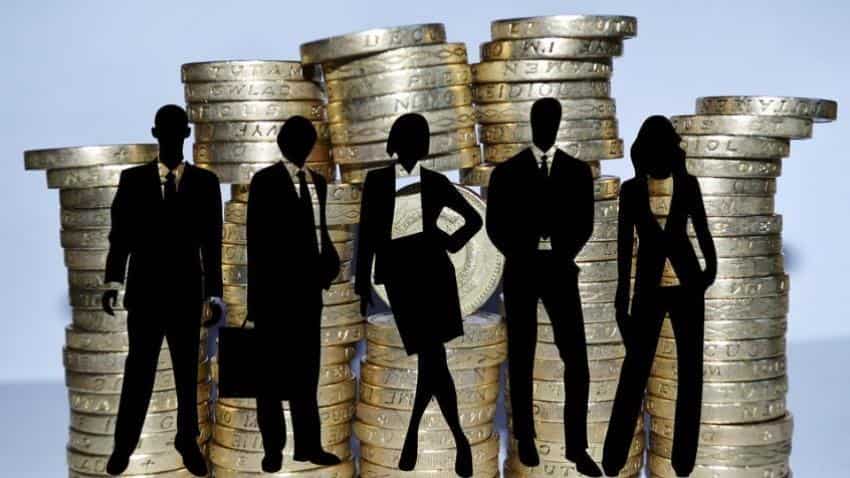 Union Ministry of Corporate Affairs (MCA) will soon notify a scheme to provide relief to over 300,000 directors disqualified for associating with companies that failed to file their financial results, said a Livemint report.

Earlier on November 6, the government had struck off a total of 2,24,000 companies, thereby disqualifying about 3,09,000 directors.

According to the data provided by MCA, these companies moved nearly Rs 17,000 crore in and out of bank accounts since demonetisation. The report also said that there were about 58,000 bank accounts which belonged to 35,000 deregistered companies.

The Ministry reportedly shared the information of such companies with enforcement authorities, including Central Board of Direct Taxes(CBDT), Financial Intelligence Unit (FIU), Department of Financial Services (DFS) and Reserve Bank of India (RBI), for necessary action.

"Companies have also been identified for inquiry/inspection/investigation under the Companies Act, 2013 and necessary action is underway," said the report.

Stringent actions were taken against the disqualified directors, and if proven guilty they may attract imprisonment of not less than six months that can be extended to 10 years, the report said.

If the fraud involves public interest, the punishment will not be less than three years and fine may also be imposed, which would be three times the amount involved, the report added.