Government identity proof will be required to book flight tickets from now onwards. 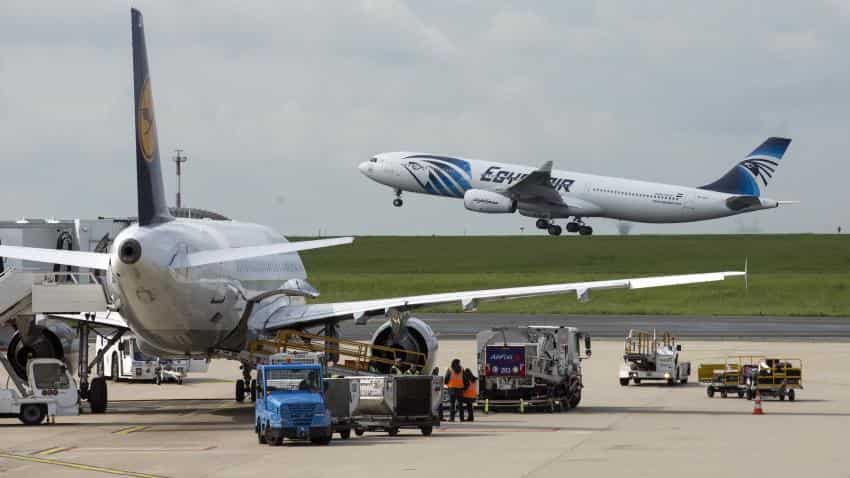 After incidents including Indian politicians’ unruly behaviour on flights the Centre is expected to issue rules to be listed on India’s first No-fly list on Friday. Post the implementation of this list, Indian domestic flyers may be asked to provide government identity proof to book flight tickets.

ID proof like - Aadhaar, driving licence, passport or Pan number may be required.

The no-fly list will allow airlines to deplane unruly passengers, which is a first for the Indian aviation industry. Under the draft, before adding an individual’s name in the no-fly list, the airline must consult the Directorate General of Civil Aviation.

The draft rules of the no-fly list were stated as follows.

Firstly, if a passenger founded guilty of misbehaving, like making physical gestures, they will not be allowed to fly that particular airlines for a duration of two months.

Secondly, if a passenger is found convicted of physical abuse, they will be banned from the airlines for six months.

Lastly, if any passenger is making life threatening behaviour, they will be banned from flying on any airline in India for a period of two years.

After a Shiv Sena MP – Ravindra Gaikwad was accused for beating up an Air India official, he was grounded by many domestic carriers until he wrote a written apology to the government apologising for his actions.