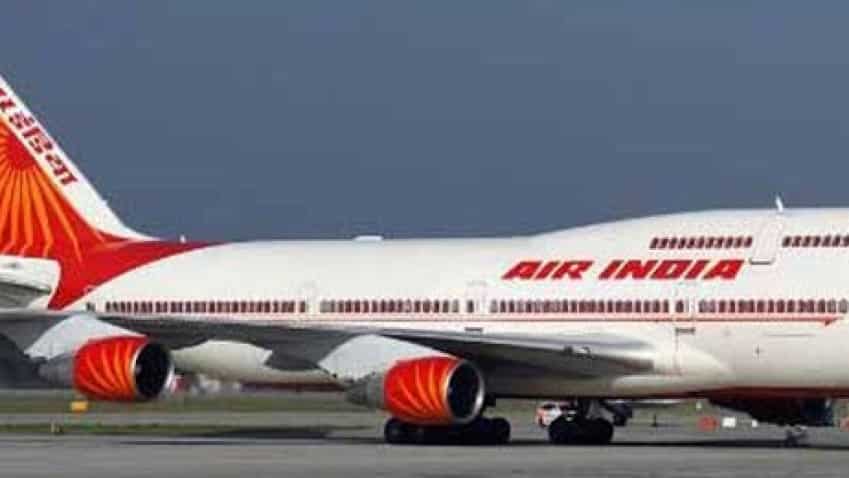 Air India is reportedly halving the quantity of cheese for premium passengers on its international flights to cut down catering cost by Rs 2.5 crore. Image source: PTI
Written By: ZeeBiz WebTeam
RELATED NEWS

Cash-strapped Air India is taking measures to cut down costs, following in American Airlines' footstep. The government-run airline is reportedly halving the quantity of cheese for premium passengers on its international flights to cut down catering cost by Rs 2.5 crore.

These cost-cutting measures are being taken as operating expenses of Air India's Maharaja have mounted and the government’s promised fund infusion is nowhere in sight, according to a Times of India report.  American Airlines saved $40,000 by removing an olive from each passenger’s salad plate a decade ago.

“Inflight caterers load cheese boards on flights. The cabin crew later serves them to premium flyers. There was a lot of wastage... Instead of taking it off the menu, we have halved the quantity and the annual saving is expected to be Rs 2.5 crore,” a source was quoted as saying.  Operating cost and the price of aviation turbine fuel (ATF) are the biggest item (apart from loan servicing) for the airline.

The fuel cost of the airline rose by Rs 65 crore ATF rose 7.3 percent after October. The airline has also reportedly asked its pilots to fly slow on west-to-east routes like London-Delhi, and keep aircraft as light as possible.

Air India has a debt of about Rs 55,000 crore. However, there is no clear indication from the government for any fund infusion. The national airline is alining for quite some time now.