Tanu Sharma, Associate Director of India Ratings said, "The merger of the wireless business of RCom with Aircel is a key milestone in the ongoing consolidation in the telecom sector." 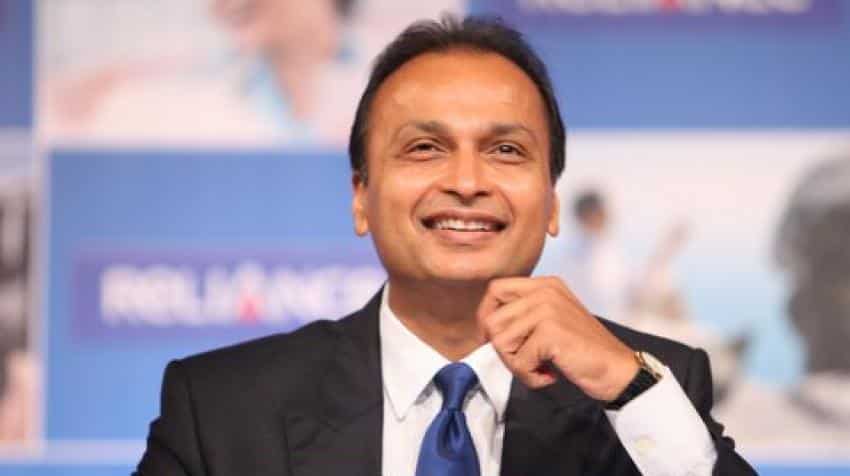 Now since the merger has been approved by both the companies, what does it mean for the two, their shareholders and telecom market in India as a whole? Photo: Wikipedia
Written By: Pooja Jaiswar
RELATED NEWS

Consolidation in India's telecom market has on the anvil for some time now. With Reliance Communications and Maxis's Aircel now deciding to merge their mobile businesses, is the cat finally out of the bag?

Now since the merger has been approved by both the companies, what does it mean for the two, their shareholders and telecom market in India as a whole?

Tanu Sharma, Associate Director of India Ratings said, "The merger of the wireless business of RCom with Aircel is a key milestone in the ongoing consolidation in the telecom sector."

However, there are many loose-ends that both RcCm and Aircel need to tweak. The major one amongst that is their combined debt levels, followed by their spectrum-buying strategy and 4G.

In the year 2015, these RCom-Aircel spent least in the spectrum. 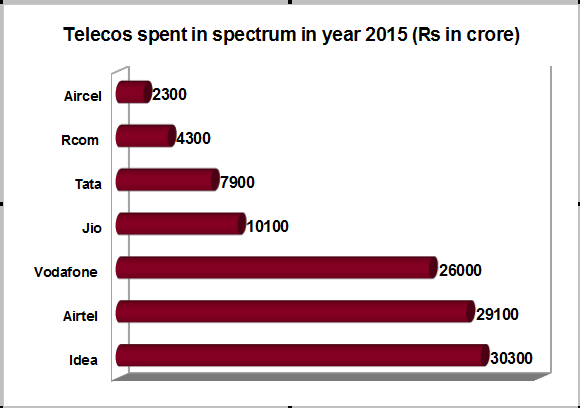 Sharma believes that the merger will enable the new entity RCom-Aircel to give strong competition to its peers in the backdrop of the disruption that the launch of operations by Reliance Jio (RJio) has caused.

With this merger, the combined entity will be called as the third largest telecom entity in India on the basis of subscriber base, which will mean it will go ahead of Idea Cellular Limited (Idea).

This deal will enable RCom to access  the superior 800MHz band in eight circles with extended validity till 2033, as its own spectrum is dated to expire in 2021-2022.

Going ahead, RCom-Aircel will have 448MHz spectrum, which is nearly 17% of the total spectrum held. With this expansion, it will become the third largest spectrum holding company, following 770MHz of Bharti and 596MHz of RJio.

After the merger, the new company will be second largest in the Bihar circle, after Bharti, and overtaking Vodafone and Idea, which were number two and number three respectively.

While in Tamil Nadu and Chennai circle, the merged entity will vie for the second spot with Vodafone, which is ranked the second largest after Airtel.

For the merged entity, it will now lead them to combined subscriber base of 155.5 million along with market share of 16.1%; which makes them fourth largest after Idea with 19.6% and Vodafone with 20.4%  subscriber market share as of March 31, 2016.

However, there are some questions in regards to the debt of RCom and Aircel which needs clarification.

Both RCom and Aircel have significant debt and their average revenues per user (ARPUs) are below industry average.

On standalone basis, Aircel is a highly leveraged entity (FY15 debt to EBIDTA 26x), whereas RCom had net leverage of 5.6x in FY16.

If this new entity succeeds in keeping subscriber base intact from the new brand, than it could lead to enhancement in profitability, but that's a just assumption.

Thomas George, SVP & Head - CMR Research said, "Such will surely have subscribers churning and more so as the competitors will make an attempt to basket those churn into their fold. "

"Even riding on the data growth is likely to be limited as it will have to share a portion of data ARPUs with RJio for using its 4G networks," said George.