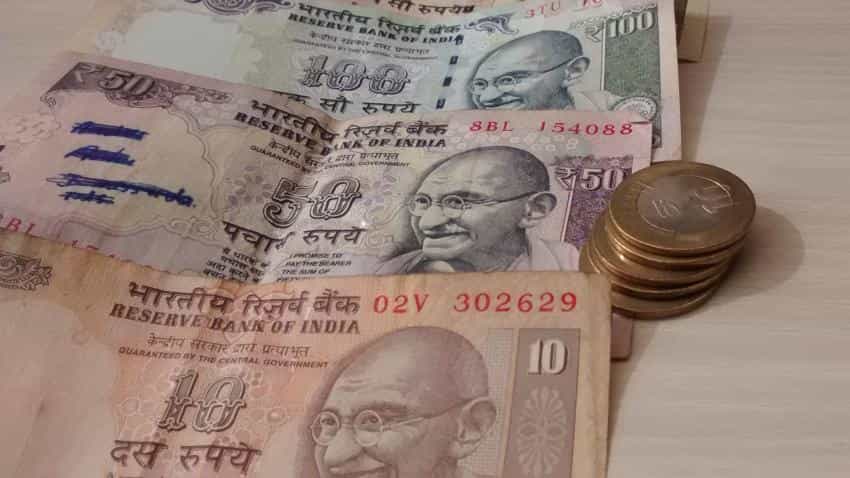 The Supreme Court on Monday dismissed the ‘Special Leave Petition’ filed by the Income-Tax Department against Reliance Communications (RCom) on taxing of the proceeds of Foreign Currency Convertible Bonds (FCCBs), treating it as ‘unexplained cash credit.’

During Financial Year 2006-07, Reliance Communications had issued FCCBs, as per the extant Guidelines of the Reserve Bank of India and applicable laws, aggregating US $1.5 billion (Rs 6,485 crore).

In India, income from loans is not taxed, however, Income-Tax department took the view to assess the FCCB proceeds as ‘unexplained cash credits’ and had raised tax demands on the amount.