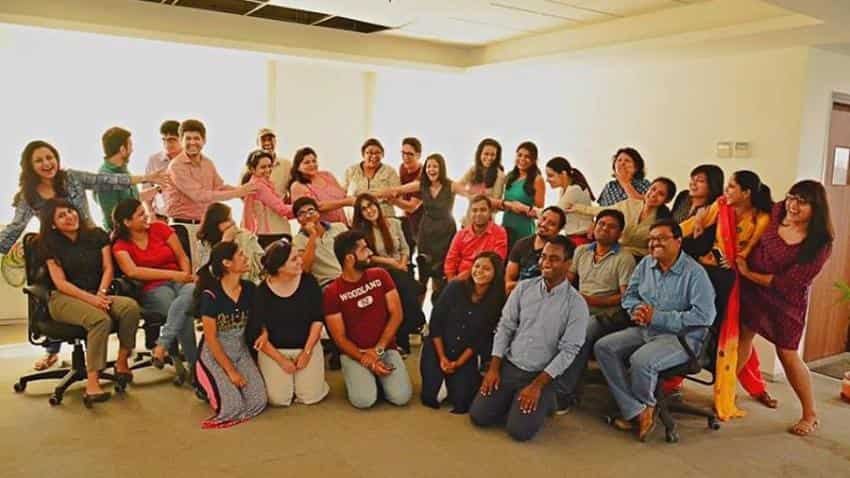 Sheroes.in, a jobs and career platform for women, announced on Tuesday that they have raised Rs 12 crore in a series-A funding led by Lumis Partners along with participation from the HR Fund and angel investor Rajul Garg.

“Sheroes is uniquely placed to solve a hard problem and has invested in building the entire ecosystem supporting women and their aspirations.

With a large mission, a fast growing organization and an innovator`s mindset, getting the right kind of investment support is crucial. With this capital raise, we will further strengthen our investment in technology, resources and growing the Sheroes footprint," said Founder Sheroes, Sairee Chahal said in a statement.

Dexter Capital was the exclusive financial advisor and Vertices Partners the legal advisor to Sheroes for the transaction.

Sheroes is helping to bridge the gap between female workforce and organizations addressing the pressing issue of gender diversity.

“Sheroes has demonstrated great results in a very short period of time and we are looking forward to accelerating the same. The size of the opportunity, as well as the impact it can generate, is really exciting,” said Sandeep Sinha, managing partner at Lumis Partners.

In an interview with The Indian Express, Sairee Chahal stated that the idea of Sheroes came to her from her previous venture Fleximoms which had started as a pilot project for women on a career break, to identify flex work options, work from home or those who were looking for more friendly opportunities.

Sheroes.in now runs a career support helpline that it plans to expand to be able to reach women on their mobile phones. Besides, it plans to scale up its pilots around the work-from-home segment.

It has already set up shop in all major cities across India including major metros, and upcoming cities like Jaipur, Indore and Pune.