In a major boost to the firepower required in the next line of submarines, the Indian Navy is all set to be equipped with six new advanced conventional submarines. 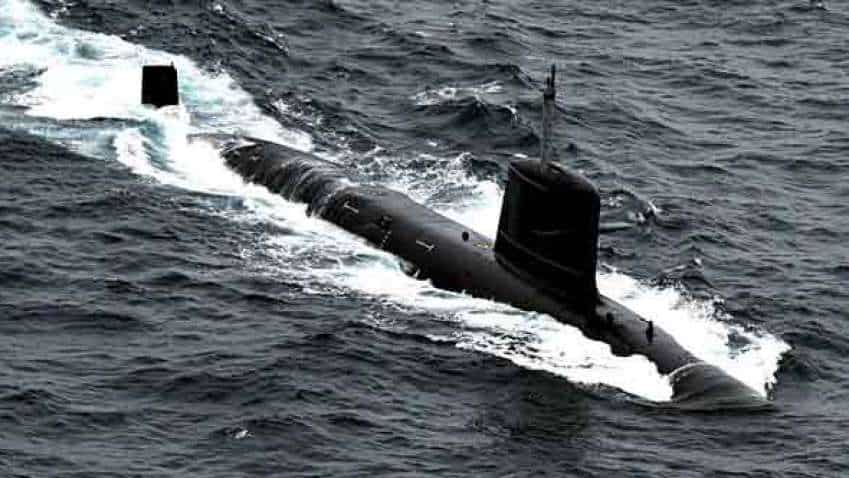 In a major boost to the firepower required in the next line of submarines, the Indian Navy is all set to be equipped with six new advanced conventional submarines. For the purpose, the Indian Navy will soon float a tender worth whooping Rs 50,000 crore. The development comes after the Defence Ministry cleared a proposal in this regard in the Defence Acquisition Council meeting on Friday.

The sources said that the Navy has identified and cleared MDL and Larsen and Toubro as the strategic partners. The can further can tie up with five global manufacturers, including French Naval Group, German TKMS, South Korean Daewoo, Spanish Navantia and Russian Rosoborboexport, they said.

The project named P-75 India has been in the making for a long time now and would be the successor to the Scorpene or Kalvari class submarines being built at the Mazagon Dockyards Limited in partnership with France.

As per the requirements stated by the maritime force, it wants the submarines to be equipped with heavy-duty firepower as it wants the boats to have at least 12 Land Attack Cruise Missiles (LACM) along with Anti-Ship cruise missiles (ASCM).

Sources said that the Navy has also specified that the submarines should also be able to carry and launch 18 heavyweight torpedoes in the sea.

Budget 2023: Defence allocation in focus as India aims to modernise its armed forces amid LAC tensions with China

Indian Navy New Ensign Unveiled: What's new? And, What is its significance?