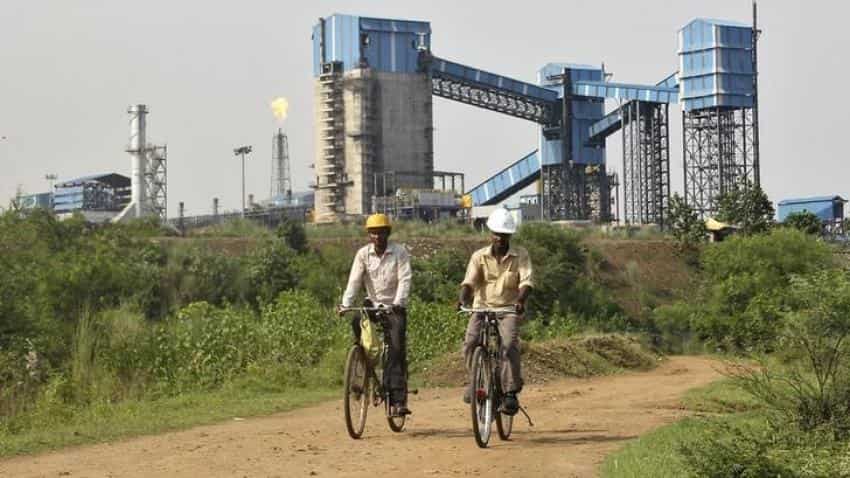 Men ride their bicycles in front of the Bhushan Steel plant in Odisha. Pic: Reuters
Written By: Reuters
RELATED NEWS

Bhushan Steel Ltd reported a March-quarter loss that was much bigger than stated earlier in its unaudited results, as the debt-laden steelmaker was hurt by higher costs.

However, the fourth-quarter loss narrowed marginally from the 11.85 billion rupees loss it reported a year earlier.

Total expenses rose more than 18 percent to 59.94 billion rupees for the quarter. This was about 51 percent higher than the unaudited figure reported earlier.

The steelmaker said last month that a consortium of lenders had authorised State Bank of India to refer the company to the National Company Law Tribunal for insolvency proceedings.

In a bid to resolve the country`s $150 billion stressed loan problem, the Reserve Bank of India in June had urged lenders to start bankruptcy proceedings against 12 large loan defaulters, including Bhushan Steel, sources had told Reuters.