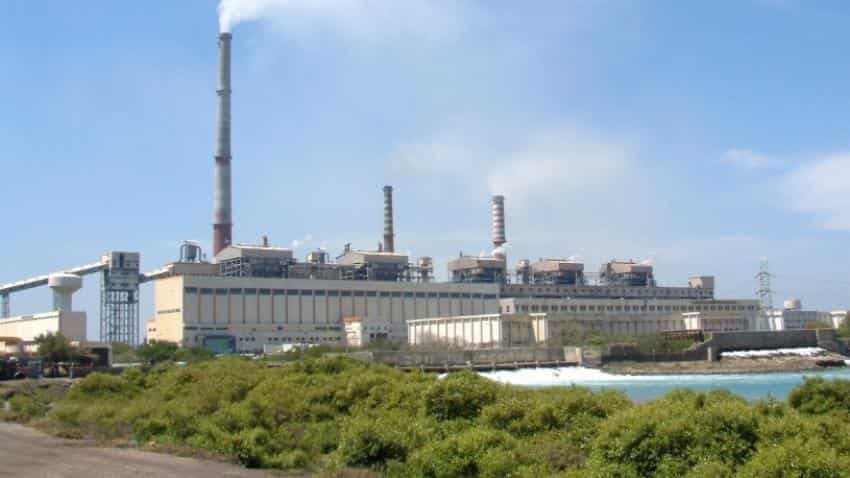 Major equipment for these contracts will be manufactured and supplied by BHEL's plants at Bhopal, Jhansi and Bengaluru. Photo: Official Website

Both the R&M contracts will support BHEL in restoration of output capacity, improvement in efficiency and reduction in auxiliary power consumption, and also lead to better plant availability.

Major equipment for these contracts will be manufactured and supplied by BHEL's plants at Bhopal, Jhansi and Bengaluru.

These two R&M contracts have been in operation for over 35 years.  Also the life expectancy of these projects are normally estimated to be around those periods, which is expected to be beneficial for BHEL.

It said in statement,"In a present scenario of the resource constraint in India, the R&M and uprating of  existing HEPs is considered to be the best option, as this are cost effective and requires much lesser time than setting up of greenfield hydro power projects."