The Reserve Bank of India on Thursday announced a slew of measures for the development of the fixed income and currency markets. 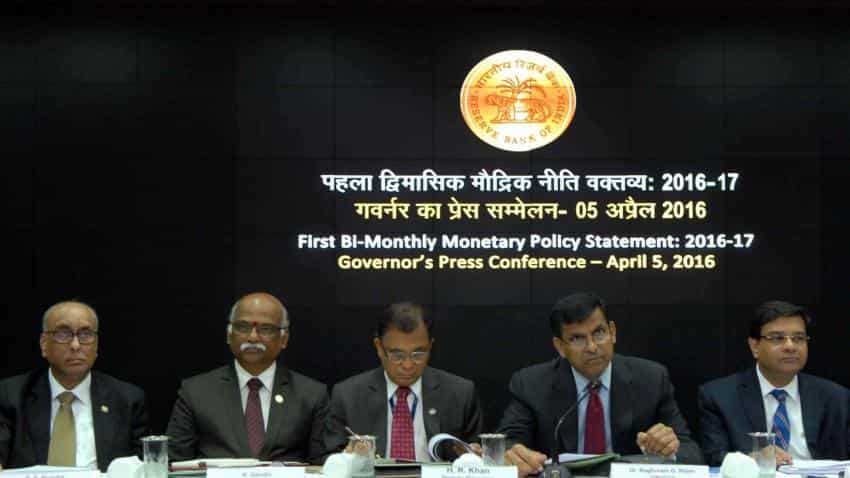 Fitch Ratings on Friday said that the RBI's proposal to allow banks issue Masala Bonds will widen the investor pool and ultimately deepen the market for Additional Tier 1 (AT1) and Tier 2 (T2) bond issuance.

The Reserve Bank of India on Thursday announced a slew of measures for the development of the fixed income and currency markets.

One such measure was to allow banks to issue rupee-dominated bonds overseas, also known as Masala Bonds, under the Liquidity Adjustment Facility (LAF), for their capital requirements and to finance infrastructure and affordable housing, RBI said in its release.

"This measure would ease a key constraint for banks in accessing new AT1 and T2 capital, given the limited size of the domestic investor pool relative to the scale of the capital needed", Saswata Guha, Director, Financial Institutions, Fitch Ratings said in a research report titled "Fitch: Masala Bonds Opens Window for AT1 and T2 Bank Capital".

Fitch estimates a capital shortfall of $90 billion (Rs 5.98 lakh crore) over the next several years in the banking sector as the Basel III regulatory requirements build from FY17 to FY19.

Outbound RBI Governor Raghuram Rajan had launched Masala Bonds in 2015. The ratings' agency report said that the masala bonds market had remained in its "infancy" with the RBI's initial regulatory framework in September 2015. The first issues, by corporates HDFC and NTPC were completed in July and August, respectively, this year.

As per the report, Fitch had earlier mentioned that Indian banks will find it challenging to raise sufficient AT1 capital through the domestic markets.

This is because most of the capital to be raised would have required to be rupee-dominated because of the currency structure of most banks' balance sheets, the report added.

"As such, enabling banks to issue masala bonds opens a window to a much larger investment pool while simultaneously addressing the problem of currency mismatches which had existed with previous international bond issues", Guha said.

The rating agency also said that while the RBI's new proposals have the potential to open up an international investor base to mid- and small-sized banks for the first time, while those firms with weaker credit profiles may find it difficult to use the masala bonds avenue to raise significant new capital.

This is because the deteriorating financial profiles of the public sector banks have raised their standalone credit risks and have put their viability ratings under pressure.

"This, in turn, is likely to affect overseas investor risk perceptions and their expected risk premium. Furthermore, removing the foreign-currency risk for issuers will still mean that masala bonds will pass this risk on to investors", Guha added.

In the beginning of this month, HDFC had said it aimed to raise more money via masala bonds after making its debut issue last month and other Indian companies may follow.

HDFC had raised Rs 30 billion on July 14 via the masala bonds.

Commenting on the development, a Care Ratings' report put together by Chief Economist Madan Sabnavis and Associate Economist Anushka Sawarkar, said, "The measures undertaken by RBI aim at liberalization and development of markets and address the multifaceted issues of the financial markets in India today. The effective implementation of these measures will improve the financing pattern of companies and reduce the burden on banks.

"Overall these measures are also intended to improve liquidity conditions in the markets, as well as cater to the increasing funding requirements of the markets. It is also imperative for regulatory bodies like

Sebi, RBI, etc. to play a proactive role in developing the financial markets. The future outlook for the market will be determined by the continuing efforts by RBI and other regulatory authorities in bringing about timely modifications in the markets, and the response of the market participants to the same."