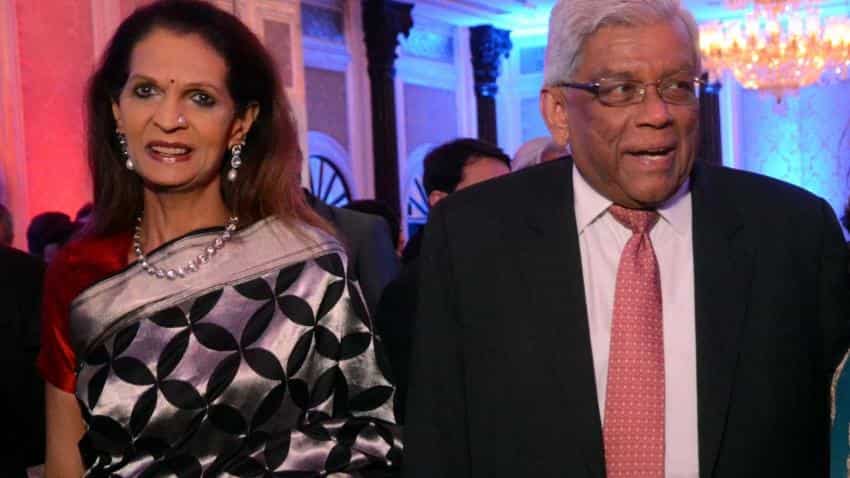 After Max Life tie-up with HDFC; Axis Bank strengthens its bancassurance with LIC

Yielding 8.33 percent and listed on the London Stock Exchange, the bond attracted 87 billion rupees in bids.

"India`s need for funding for infrastructure is massive, the private sector has limited resources and the capacity of Indian banks to lend large sums of money is restricted by the amount of deposits they can mobilise," Parekh said.

"So we have to look overseas for funding."

"We lend in rupees so we want to borrow in rupees," he said, noting that of the 50 billion rupee issuance limit for HDFC under the masala programme, 20 billion remained which the bank would tap in due course.

"We are getting calls from SWFs around the world, saying `the next 20 billion, just give it to us`," he said.

India has overtaken China to become the world`s fastest-growing big economy and is expected to expand around 7.8 percent this year. That along with falling inflation and a steady currency has made the country attractive to investors.

HDFC is one of the biggest emerging market financial institutions outside China. The group`s shares are up almost 9 percent this year, in line with India`s benchmark Nifty index.

Masala bonds can be more expensive than issuing bonds in the local market because of India`s 5 percent withholding tax on such international deals. But the HDFC executives said falling yields could make up for this as the market expands.

They said several Indian companies were considering masala bonds despite the withholding tax.

HDFC`s bond has risen since its launch and now yields 7.78 percent, they said.

"It's a new market ... and my sense was the first issue would be priced a bit higher but if we do a follow-on issue we will be able to do it at a lower cost," Mistry said.

While thin secondary market liquidity is widely seen as a stumbling block for the masala market, Mistry pointed to the big order book as evidence that this might be changing.

The executives also said HDFC had proceeded with a public issue rather than a private placement for SWFs because HDFC was keen to have a traded instrument.

Parekh said Indian companies would like the withholding tax to be scrapped and are talking to the finance ministry.

"Money we can raise overseas to meet India`s infrastructure needs is far more important than the money the government can make from the withholding tax," he said.

After Max Life tie-up with HDFC; Axis Bank strengthens its bancassurance with LIC