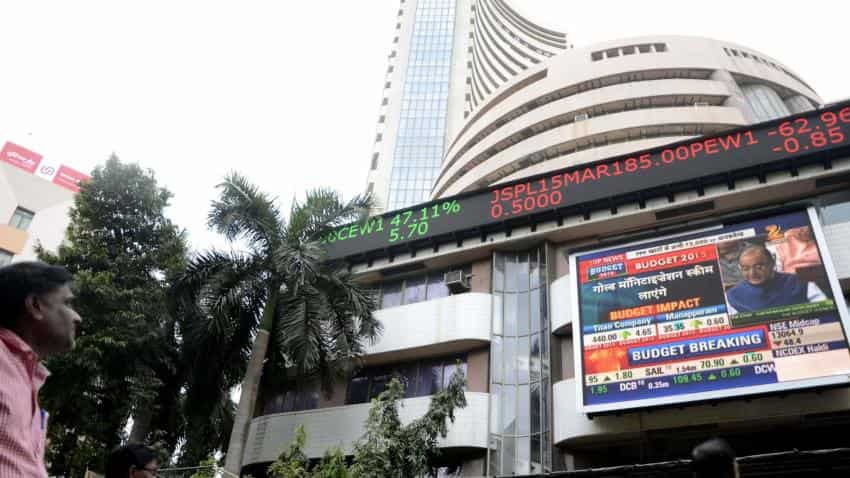 Ongoing uncertainity in the global markets and Britain's decision to leave the European Union (EU) are likely to give an opportunity for India's Blue Chip Masala Bonds to attract more overseas investors.

India Ratings and Research (Ind-Ra) in its latest research note citing Fitch has estimated that globally the total sovereign debt trading at a negative yield stood at $11.7 trillion as of June 27, 2016, as compared to $1.3 trillion from May 31 this year.

According to the ratings agency, the negative yields in sovereign debt market this year have occurred primarily due to widespread adoption of unconventional monetary policies including large-scale bond-buying programs and negative deposit rates.

This is likely to open up opportunities for the global fixed income investors and India  is likely to be a place wherein overseas investors are likely to invest in its sovereign debt market given its positive yields for three-year, five-year and 10-year bonds.

India's sovereign yields for 2016 are in the positive territory as compared to countries such as Germany, Japan, Swiss, which have showed negative yields for their bonds for 2016.

“This opens up opportunities for Indian corporates to tap a new spectrum of investors residing abroad,” India Ratings and Research associate director-credit and market research Soumyajit Niyogi said in a note.

The Reserve Bank of India (RBI) had launched masala bonds in 2015. The ratings agency has predicted that overseas investors are likely to invest in these bonds due to higher returns,stable Indian currency and macroeconomic conditions.

The masala bonds will take some more time to develop interest among overseas investors.

Niyogi  said, “In view of India’s sovereign rating, Ind-Ra continues to expect the market for masala bonds to take some more time to develop. In this round of masala bond issuances we may see public sector units (PSUs) and quasi-sovereigns coming into the market to diversify.”

The feeble recovery in the global economy is likely to keep investor appetite muted for issuers with relatively lesser credence, he added.