The Indian government seems to been keeping driverless cars of the roads in the country as they feel it will be a threat to the jobs of drivers. 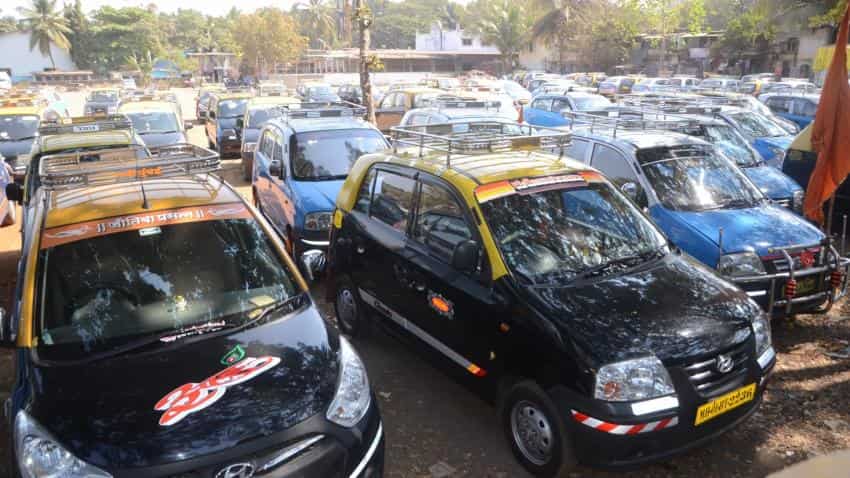 The government yesterday made clear its intentions of not allowing driverless cars in India. Minister for Road Transport and Highways, Nitin Gadkari said that the government is of an opinion that at the current stage India is not ready for diverless cars as it is against employment generation.

Although the government has yet make a decision for the driverless cars in India, this comment comes as a setback for the entrance of driverless cars in India. Even Tesla, which the government has been trying to get to India, could look at this as a setback to the company as besides electric vehicles, it has been at the forefront of autonomous car technology.

It is estimated that in India has more than 1.6 million vehicles were licensed to run as cabs in 2015, according to a Business Today report. This could be several times more today considering the growth of taxi-hailing cab services such as Ola, Uber in India and that there could be multiple drivers per licensed cabs in India.

According to this number taxi services do provide employment to a large number of people in India.

If Gadkari's comments are anything to go by then the government feels that if driverless cars come to India these over 2 million jobs would be under threat of elimination.

While it may be that taxi booking company such as Uber is also working on self-driving car technology, it is currently only being used on a pilot project basis in certain areas in the US.

However, the government's fears of driverless cars stealing drivers jobs in India may be a far fetched issue to be troubled with considering the costs of cars with driverless technology.

For instance, Tesla is charging its buyers $8,000 (about Rs 5 lakh) to activate the autonomous-driving technology in their cars. Tesla's autonomous technology called Full Self-Driving Capability will cost $10,000 (about Rs 6.5 lakh) if purchased separately from the vehicle.

This is quite the amount that people have to shell out in order to get self-driving capabilities in their cabs or to buy a driverless car today.

Considering that many of the cars in India are available at around Rs 5-6.5 lakh and are used as cabs, it seems a very costly affair for those looking to replace a cab driver with the system.

Besides this, India being one of the countries where traffic rules are least followed many may still feel it safe to ride with a driver than a driverless car system.

If driverless cars do come to India it will only be brought by a few who can afford to put this extra money into it. While driverless technology may get cheaper in the future (and much safer too) with several companies in the fray, there seems to be a long way before it will replace cab drivers in India.