Both Airtel and Reliance Jio started offering Apple Watch Series 3 from this month. The announcement of decision was made on April 24, 2018. 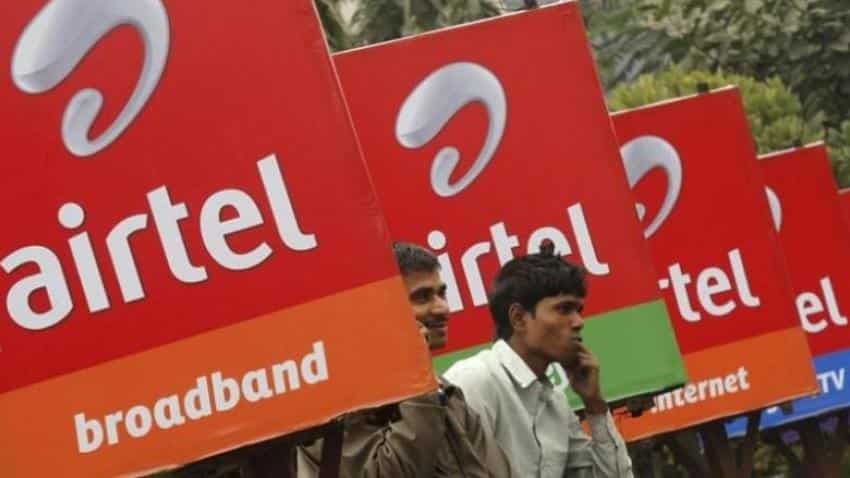 The share price of Bharti Airtel surged over 2% on stock exchanges on Monday, after the company rubished charges levied by its rival Reliance Jio in regards to Apple Watch services. RJio, which has disrupted telecom market with it’s heavy data, unlimited calls and other freebies all over again just days ago with its Rs 199 offer, has accused Airtel of offering eSim service on Apple Watch which the operator believes is in violation of licence norms. However, soon after RJio filed the complaint before Department of Telecommunication (DoT), Airtel did not shy away from refuting those charges. This, on Monday, led to a positive response from investors as can be seen in the stock price.

According to PTI report, RJio has filed complaint against Bharti Airtel with the DoT, alleging that the telecom major is offering eSim service on Apple Watch Series 3 in violation of licence norms and demanded immediate closure of the service.

Reportedly Jio said in the letter, ‘Apple Watch Series 3 service is being offered by Airtel in deliberate and gross violation to the terms and conditions of Unified License.’

Airtel spokesperson said to Zee Business, “This is yet another frivolous complaint by a desperate operator, whose sole aim appears to have a monopoly over everything that they do. Bharti Airtel is a law abiding and responsible operator.”

The spokesperson added, “The DoT was duly notified prior to the launch of Apple watch including product features, network architecture and lawful interception and we have also requested them to carry out a demonstration of the same.”

Showing confidence in their Apple Watch services, the spokesperson added, “All information relating to customers, network nodes etc. is hosted in a fully secure manner by Airtel India along with provision for lawful interception. We will be happy to share more details with the DoT as and when required.”

Both Airtel and Reliance Jio started offering Apple Watch Series 3 from this month. The announcement of decision was made on April 24, 2018.

It has been revealed that, the eSIM is paired with the SIM in iPhone wirelessly through a dedicated network node. The eSIM profile allocation contains network and user information like operator identifier, SIM details, PIN, remote file management for managing SIM files etc.