Airlines may revoke cancellation fees; here’s how much they earned from these charges

Cancellation fees that have now begun to touch the Rs 3,000 mark could be revoked. We tell you how much these airlines have earned from charging customers these fees. 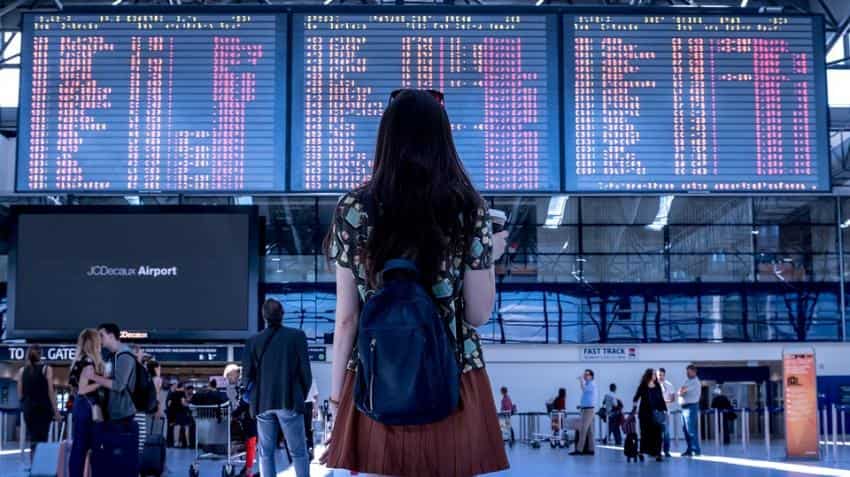 Cancellation charges paid out by Indian airlines to affected passengers on a monthly basis is much less. Representational image. Image Source: Pixabay
Written By: ZeeBiz WebTeam

The ‘very high’ cancellation fee as cited by the government of India may be revoked in the near future. In an attempt to make air travel affordable to the people, the government has asked airlines to cancel this charge on Tuesday.

"We believe cancellation charges are on the high side and onerous for passengers. The Rs 3,000 fee is in many cases more than the price of the ticket itself,” Jayant Sinha, Aviation Minister was quoted in a report by Times of India.

Under UDAN, flight tickets were capped at Rs 2,500 per hour, hence cancellation fees would exceed the price of the tickets.

“Our UDAN (subsidised regional flying) scheme has capped fares at Rs 2,500 per hour of flying. These cancellation charges need to be brought back into balance," Sinha added.

As per the financial statements of the three listed airlines as on March 2017, these companies made a hefty sum out of charging for cancellation fees.

Jet Airways noted its consolidated financial statement that revenue earned from cancellation charges as on March 31, 2017 amounted to Rs 621.1 crore.

However, SpiceJet did not explicitly state its ancillary revenue nor the money it earned from charging cancellation fees. “Fees charged for cancellations or any changes to flight tickets and towards special service requests are recognized as revenue on rendering of related services.”

Cancellation charges paid out by Indian airlines to affected passengers on a monthly basis is much less.

To put things in context, in the month of October, total amount paid out by domestic airlines to compensate for over 8,000 passengers impacted by flight cancellations was only Rs 40.51 lakh, as per DGCA data.

Apart from working to remove cancellation fees, the government is also working on ‘passenger bill of rights’ (PBOR). The PBOR is expected to clearly spell out the rights and duties of flyers.