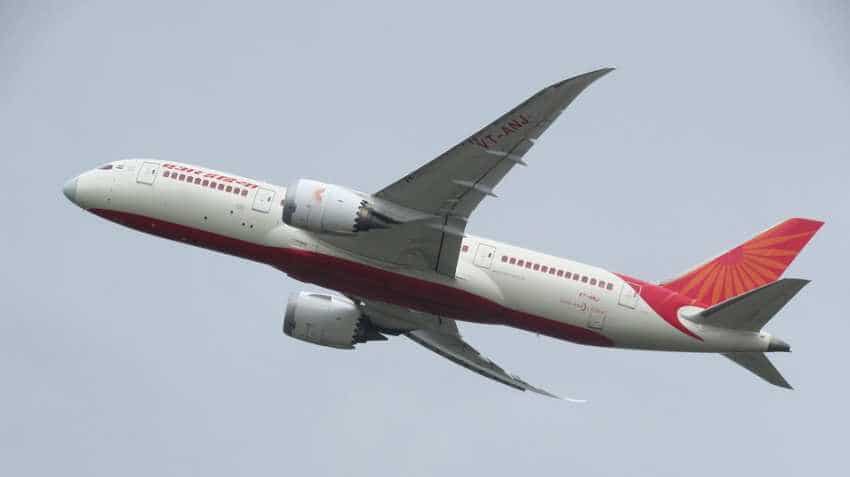 National carrier Air India is set to introduce new flight services. In a series of tweets today, Union Aviation Minister Hardeep Singh Puri said Air India will begin a direct flight on Mumbai-Nairobi route for four days a week. The public carrier will also start a daily flight between Mumbai-Patna-Amritsar. "I am delighted to announce that on the occasion of World Tourism Day on 27th Sept 2019, @airindiain will begin a direct Mumbai-Nairobi flight (4 days a week) to improve air connectivity between India & Kenya," Puri tweeted.

"To honour another long pending demand of devotees to provide air connectivity between Guru Nagri & Sri Patna Sahib, I am delighted to announce the commencement of a daily @airindiain flight between Mumbai-Patna-Amritsar from 27th Sept 2019," he said in another tweet.

Air India will also very soon begin flight services from Dehradun to Mumbai, Varanasi and Kolkata, according to the Chairman and Managing Director of Air India, Ashwani Lohani. As per a report by news agency ANI, Lohani discussed the same during his courtesy meeting with Uttarakhand Chief Minister Trivendra Kumar Rawat at the latter's residence on Sunday. During the meeting, apart from increasing air connectivity in tourist destinations of the state, the expansion of airstrips at Chaukhutia, Gauchar, Chinyalisaud and Naini Saini for air services were also discussed.

On June 14, the aviation minister had announced that from September 27, there will be a thrice-weekly Amritsar-Delhi-Toronto flight. "Delighted to announce the commencement of a thrice-weekly @airindiain flight between Sri Amritsar Sahib and Canada. The Amritsar-Delhi-Toronto flight will commence on the occasion of World Tourism Day on 27 Sept. 2019," Puri had tweeted.