The airline also paid Rs 9.93 crore in terms of compensation to customers for delays beyond 2 hours over the same period. 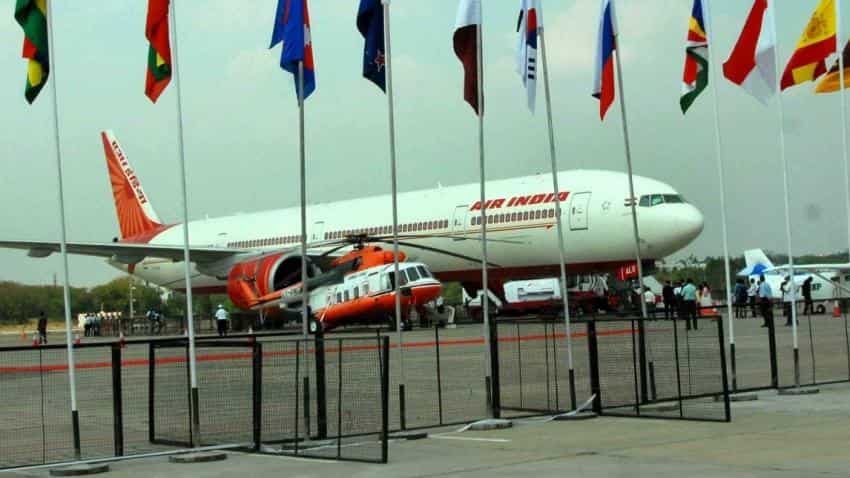 Want a better chance of an upgrade? Fly Air India!

Air India has lost over Rs 16 crore from July 2014 to March 2016 due to delays and cancellation of flights.

Dr Mahesh Sharma Minister of State (MoS) for the Ministry of Civil Aviation gave details in a response to questions in Lok Sabha regarding data on the number of flight cancellations and delays and the costs incurred by Air India and other Indian carriers.

Jet Airways was next, but the loss due to compensation was much less in comparison. Jet Airways and Jet Lite compensated Rs 1.28 crore for cancellations over the 2 year period.

The total amount spent by airlines for cancellations during the same period is Rs 9.41 crore. While delays cost airlines Rs 11.05 crore and lost Rs 8.7 crore on account of denying boarding of customers.

Apart from this, a total of 5 flights were delayed on account of Air India's cabin crew failing pre-flight medical tests from March 2013 to April 2016.

Want a better chance of an upgrade? Fly Air India!