Several airlines have indulged in a ban on flying of MP Diwarkar Reddy after he misbehaved with employee staff of aviation major, IndiGo earlier this week. 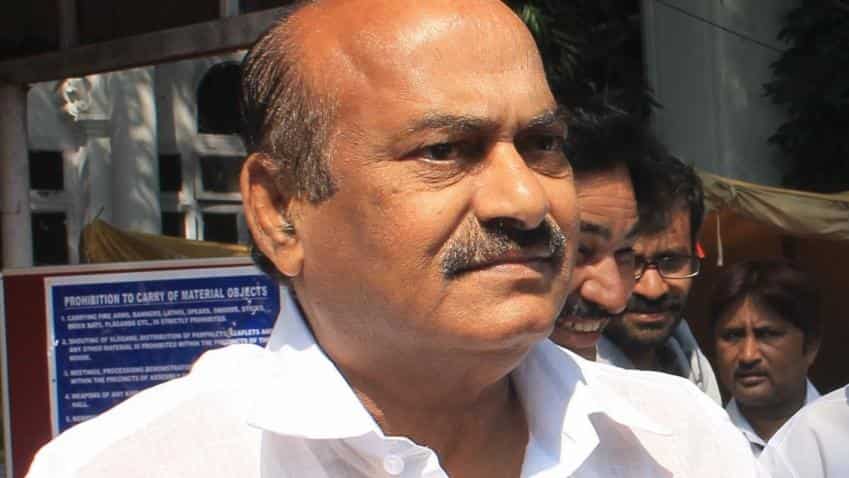 After allegedly shoving one of IndiGo’s employees and arguing with the staff over denied boarding on the plane, MP JC Diwakar Reddy has been banned from more domestic airlines like – AirAsia, Jet Airways, GoAir and Vistara.

IndiGo was the first to ground Reddy after he misbehaved with the airline’s staff on Thursday. The airline said that they had denied boarding to the MP as he was more than 45 minutes late to check-in before the scheduled departure flight.

SpiceJet and Air India also took a stand against letting the MP on any of their flights on Friday.

Despite this, the MP has flown to France and other EU regions for a holiday, a report by TOI said on Saturday.

Civil aviation minister Ashok Gajapathi Raju has sought a probe into Reddy’s actions and the incidents that went down at the Vizag airport in Visakhapatnam, Andhra Pradesh.

"I will get the entire incident at Vizag Airport enquired into to find out the exact details and ensure that lawful outcomes follow," Raju tweeted.

However, this is not the first time that Reddy has allegedly behaved outrageously at an airport, a report by DNA said on Saturday. The report said that October 2016 in the Air India office at Gannavaram airport in Vijayawada was another instance when Reddy behaved badly.

Earlier in March another case of mass ‘ban on flying’ instance by major domestic airlines had manifested after a Shiv Sena MP Ravindra Gaikwad had abused an Air India staffer.

Post this the Centre mulled over draft rules for a ‘no-fly’ list by airlines to bar unruly fliers. The rules for this list is yet to be released and will be finalised later this month.