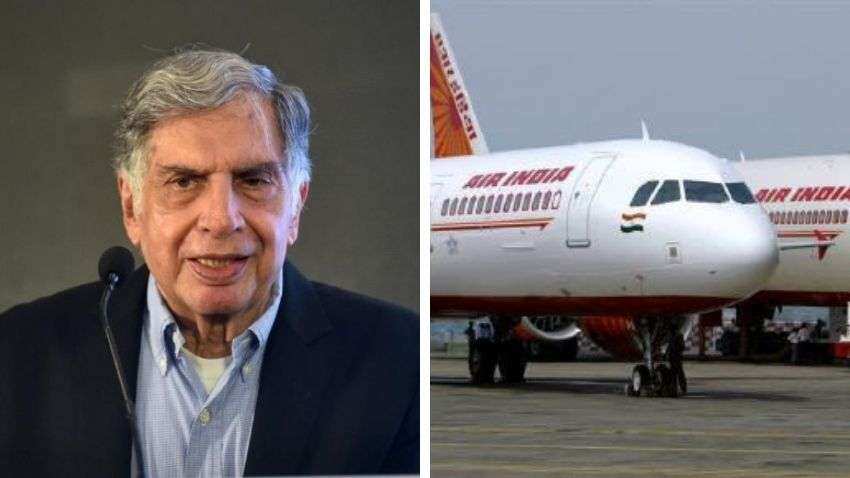 With the new owner shelling out Rs 18,000 crore for the buyout of 'Maharaja' this would be the highest ever amount garnered through privatisation or even the cumulative sum garnered through strategic sale in 1999-00 to 2003-04.

The government had garnered roughly over Rs 5,000 crore during that five-year period by privatising 10 CPSEs. Besides, three hotel properties of Hotel Corporation of India and 18 of ITDC were also sold off by way of slump sale.

Here is a timeline of strategic sale of central public sector enterprises (CPSEs) to private entities between 1999-00 to 2003-04.

The government has also sold its majority stake in certain CPSEs to public sector companies operating in the similar sector.

Between 2000-01 and 2019-20, the government has sold its entire stake in nine CPSEs to other similarly placed public sector enterprises garnering cumulative Rs 53,450 crore.

The privatisation process witnessed stagnation post 2004 as the focus shifted to selling minority stake in CPSEs through follow on public offer (FPO) and offer for sale (OFS) and also stock exchange listing of profitable CPSEs.

In the 2021-22 Budget, the Government announced the PSE (public sector enterprises) privatisation policy as per which all PSUs will be privatised, barring four strategic sectors of Atomic energy, Space and Defence; Transport and Telecommunications; Power, Petroleum, Coal and other minerals; and Banking, Insurance and financial services. In these strategic sectors, the government will retain only a bare minimum number of PSUs.

Besides, two public sector banks and one general insurance company too would be privatised as per the privatisation agenda.

So far, Rs 9,110 crore has been raised through sale of minority stake in Axis Bank, NMDC Ltd, Housing and Urban Development Corp (HUDCO) and Hindustan Copper.

No case of new 'Omicron' variant of coronavirus detected in India yet: Official