Reliance Infrastructure will be selling its Mumbai power business to Adani Transmission, if the deal gets finalised between both the company. 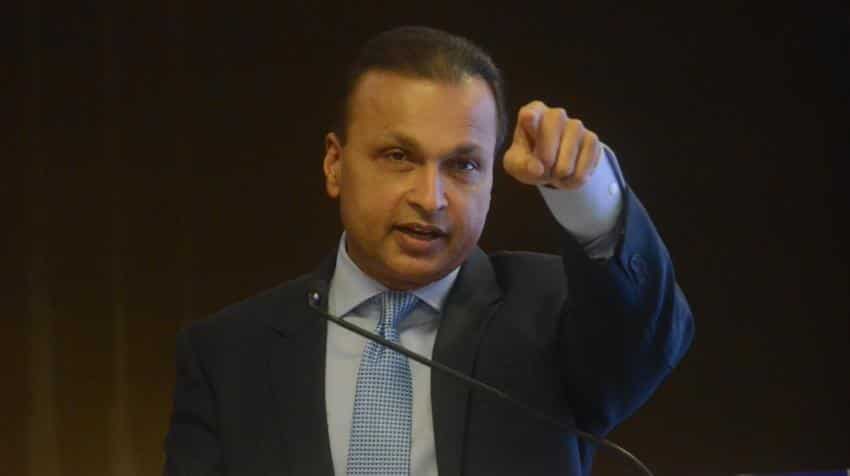 Share price of Adani Transmission touched an upper circuit on stock exchanges after entering into an exclusivity with Reliance Infrastructure to discuss acquisition plans.

In the statement Adani Transmission said, "The company announced that it has entered into a period of exclusivity with Reliance Infrastructure untill January 15, 2018, in relation to discussions for the proposed acquisition of the integrated business of generation, transmission and distribution of power for Mumbai City from RInfra."

With this deal, Adani believes it will strengthen the company's footprint in power transmission sector while marking its maiden foray into the power distribution sector.

As for Anil Ambani's Reliance Infra, this comes as a positive move who is currently battling losses, debt and credit rating downgrades for its subsidiary Reliance Communication.

RCom was suppose to take care of 60% of its total debt by completing its acquisition deal with Aircel and Brookfield Infrastructure.

However, on October 05, RCom stated that the agreement with Aircel had lapsed owing to legal and regulatory uncertainties, objections by interested parties and delays in receiving relevant approvals.

Ambani earlier mentioned the company will continue to make efforts to deleverage its balance sheet by looking at ‘strategic’ sale for its global business.

Moreover, sale of tower business to Brookfield has received shareholders approval - which will give Reliance Infra an upfront cash payment of Rs 11,000 crore and is expected to be utilised for reducing RCom's net debt.

Meanwhile, investors have given thumbs up on announcement of the deal with Adani Transmission as Reliance Infra jumped over 3% on BSE. At 1250, the RInfra was trading at Rs 477.75 per piece gradually up by 0.14%.