The buzz around 5G comes at a time when 4G network is yet to be available fully across India and the mobile users are still bearing the brunt of call drops. Telecom players, equipment makers and even start-ups showcased various applications which could run on 5G network. 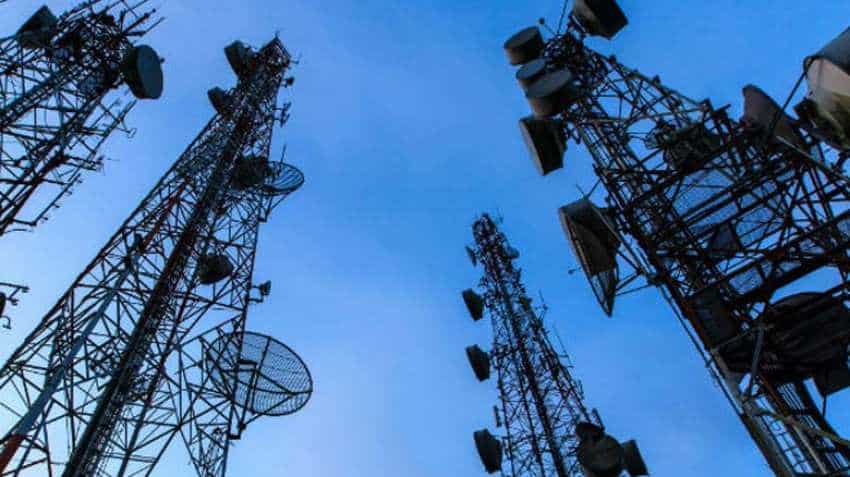 Test use cases of drones with 5G technology being used for medical emergencies, agriculture monitoring, autonomous cars, marked the first day of the biggest telecom event in the country - Indian Mobile Congress (IMC).

The buzz around 5G comes at a time when 4G network is yet to be available fully across India and the mobile users are still bearing the brunt of call drops. Telecom players, equipment makers and even start-ups showcased various applications which could run on 5G network.

Ericsson and Airtel showcased the power of 5G by demonstrating Beyond Visual Line of Sight (BVLOS) drone operations. The use cases leveraged the high bandwidth and the ultra-low latency of the 5G network to showcase mission-critical applications such as disaster response and monitoring, emergency delivery services and remote surveillance made possible through drones.

Reliance Jio has tied up with Samsung to showcase multiple test use cases including Skyship drone for public safety and surveillance, agriculture monitoring and disaster response. Ericsson and Reliance Jio also gave a demo of a connected car on a 5G network, which can reduce traffic collisions, help in driver safety and data processing.
Huawei and Nokia also showcased their 5G solutions.

In the inaugural session, Reliance Industries chairman Mukesh Ambani said, “This is the fastest transition anywhere in the world from 2G/3G to 4G. By 2020, I believe that India will be a fully-4G country and ready for 5G ahead of others.”

His telecom business Reliance Jio (RJio), launched in September 2016, disrupted the sector with free voice calls and dirt-cheap data. RJio has now started rolling out its high-speed fibre-based broadband services for homes and offices. “And from day one, JioGigaFiber will offer complete fixed-mobile convergence where Indians will travel seamlessly between mobile and fixed broadband networks, 4G and 5G when on the move and WiFi when indoors,” he said, adding that India will rise from a lowly 135th rank to be among the top three nations in fixed broadband at a pace that will surprise the world.

“But we have to be mindful that data is the most important resource in this new world. And India and Indians will generate a humongous amount of data. It is important that we utilise this rich resource for the benefit of India and Indians, with adequate safeguards,” Ambani said.

Airtel and Vodafone Group, on the other hand, talked about challenges the industry is facing.

Sunil Bharti Mittal, chairman of Bharti Enterprises, said consolidation in the sector has come at a significant pain of $50 billion of investment write-off and job losses and telecom remains highly taxed just like the tobacco industry, when it is contributing to India’s digital aspirations.

“In India, for every Rs 190 that mobile operators earn, nearly Rs 37 goes towards one form of levy or the other. On one hand, we have PM’s vision of digitally enabled India which requires tremendous amount of investment. On the other hand, we keep the spectrum prices and licence fee very high. How can this contradiction exist? And there GST (goods and services tax) is at 18% which almost at the highest tax bracket,” Mittal said. We have arrived at a point where we are in the right industry structure, he said.

The National Digital Communications Policy (NDCP) talks about these issues of doing away with dual taxation, accelerating merger and acquisition and reducing litigation in the sector.

Vivek Badrinath, regional chief executive officer, Africa, Middle East and Asia Pacific at Vodafone Group, taking on the merger with Idea said, “Vodafone and Idea are stronger together and are better placed to compete. We consider that this merger consolidated the market to a sensible number of operators which is similar to other global markets. Now, sustaining and nurturing is vital to drive the growth.”