Airtel is said to begin rolling out its VoLTE services in Mumbai. However the timelines to introduction of this service is yet to be revealed. 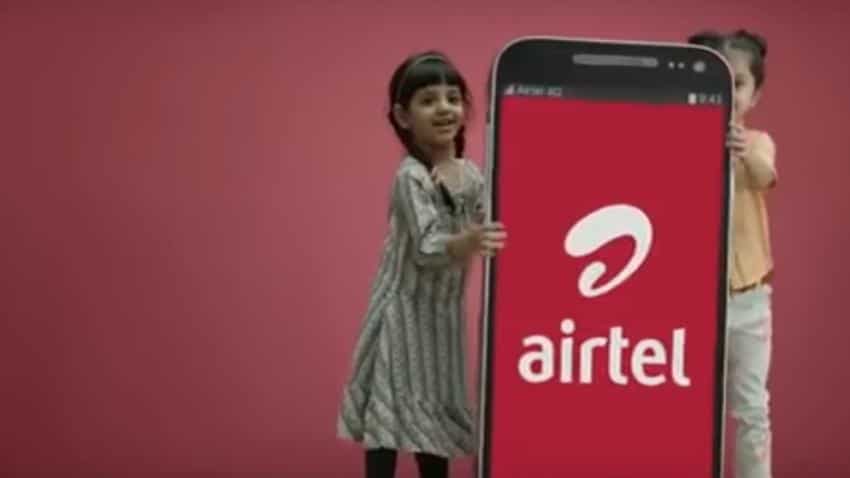 India’s largest telecom operator, Bharti Airtel may introduce its Voice over LTE (VoLTE) technology in Mumbai and other metro cities as early as next week. The telecom operator was reportedly testing its VoLTE services in some parts of Mumbai last month.

“Some customers in Mumbai and Kolkata, and then other metro cities where Airtel is planning to launch, will get messages to activate VoLTE calls on their phones,” Economic Times quoted sources from Airtel in a report on Friday.

However timelines on the rollout of services was not mentioned in the report. Airtel did not respond to Zeebiz.com queries.

“They (Airtel) will expand to more cities and cover the entire country well before this financial year end (on March 31),” the report said.

Reliance Jio that was launched last year is the only telecom operator with pan India presence of its broadband services. With this launch Airtel will now be competing with the youngest player in the telecom industry.

Jio has offered 4G data services at subsidised cost for its customers and Airtel may also join the club with its VoLTE services now expanding to metro cities.

“This means if both voice and data can be offered on VoLTE, the 3G or the 2G network as the case may be is freed up and can be refarmed for offering 4G data services,” the report added.

Jio will start sale of its JioPhone this month that has already garnered pre-booking orders of more than 60 lakh. Airtel has also been mulling over launching a cheaper variant of a VoLTE supported phone in association with phone makers.

Also Read: Can Jio revolutionise home broadband like it did with mobile internet?