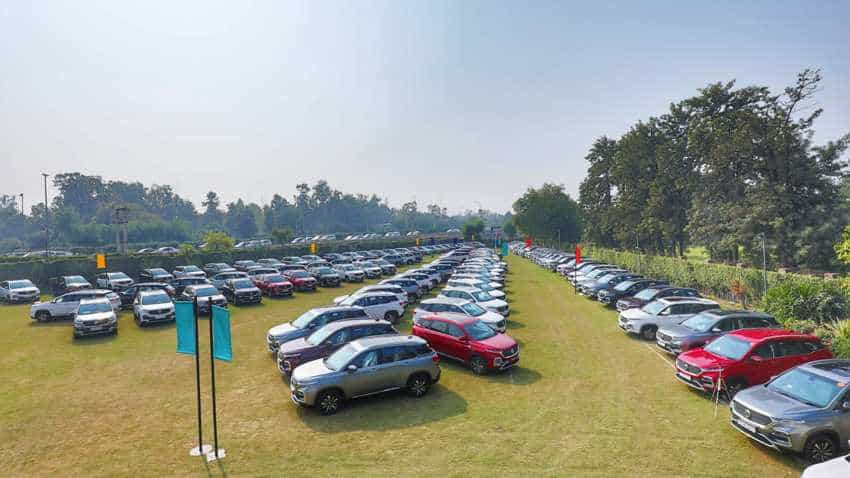 MG Motor India has confirmed that it has delivered a record 700 units of the MG HECTOR on the auspicious occasion of Dhanteras. Making the festive season extra special for its Delhi-NCR customers, the carmaker delivered nearly 200 cars from a single point, marking one of the largest vehicle delivery events on Dhanteras. 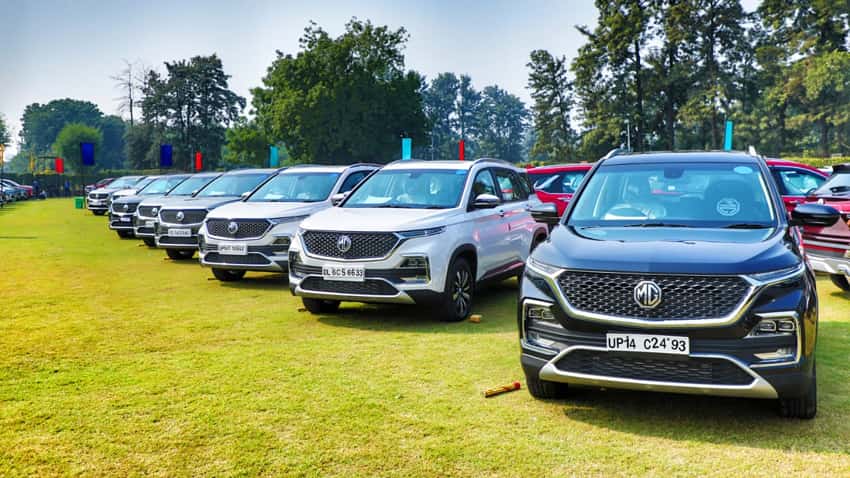 To mark the occasion, MG organised various vehicle delivery events across India to congratulate its customers and thank them for their contribution towards girl child education. As part of its association with IIMPACT NGO, the carmaker had earlier announced that it will sponsor the education of one girl child for every MG HECTOR sold in the country.

Speaking on the occasion, Rakesh Sidana, Director - Sales, MG Motor India, said, “Customers and community are at the core of everything that we, at MG Motor India, do. Our latest round of HECTOR deliveries – one of the highest in a single day, underlines our commitment to facilitating best-in-class experiences for our customers. Our partnership with IIMPACT enables HECTOR owners to contribute to a social cause as well.” 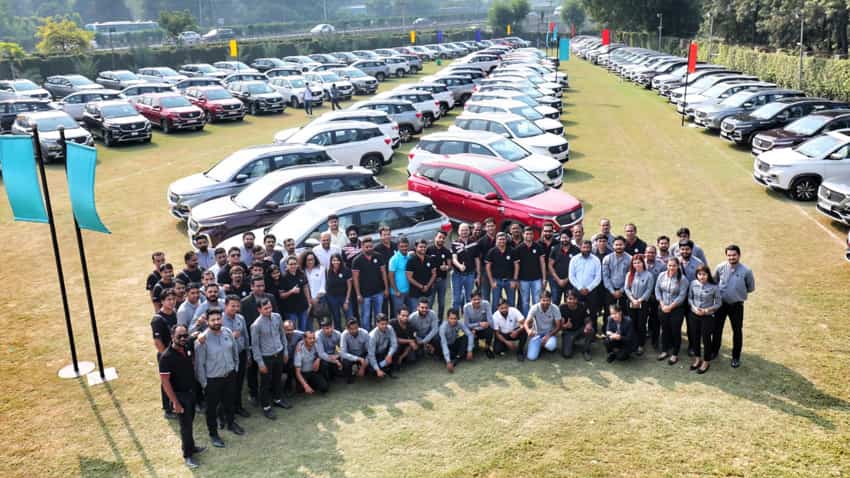 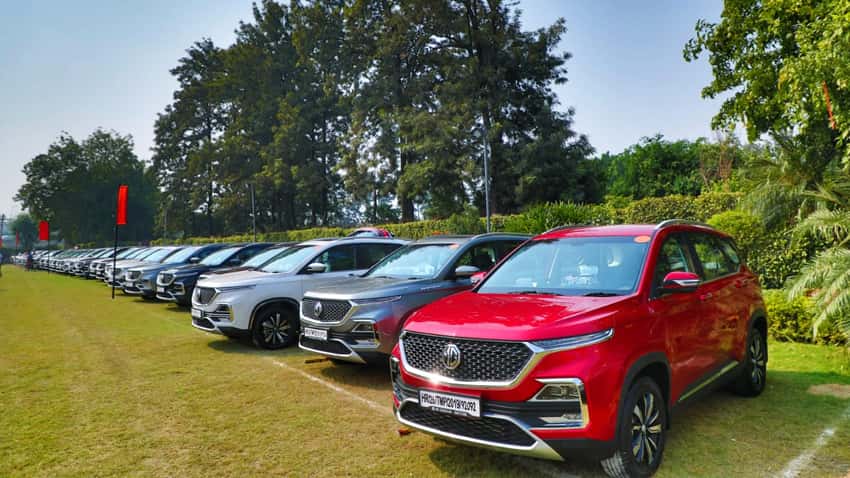 MG Motor India has received an overwhelming response of MG HECTOR with over 38,000 bookings. It recently celebrated another milestone by rolling out the 10,000th unit of the model from its Halol plant