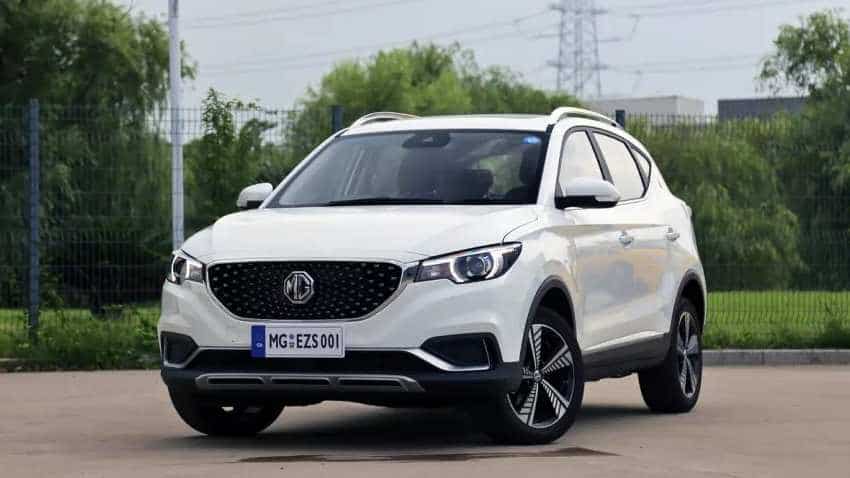 Renowned British car brand Morris Garages has already created waves in India after launching its first car, MG Hector, in the country. Noteworthy, the popularity of MG Hector can be understood by the fact that the SUV has been sold out for the year 2019. Now, in a big achievement, MG Motor India's parent company SAIC has scored big on 2019 Fortune Global 500 Companies list. Chinese automaker SAIC Motor has been ranked at the 39th spot.

The company achieved consolidated sales revenue of over $136.39 billion in 2018, marking a robust year-on-year growth of 5.87%.

The parent company of automotive brand MG Motor has also been ranked 7th among all auto companies on the list and ranked 10th among all Chinese companies.

In 2018, SAIC Motor achieved robust sales against the slowdown in the domestic auto industry in China. The company’s annual vehicle sale volume reached 7.052 million units, a rise of 1.8% year-on-year, which led to an increase of one percentage point year-on-year in its domestic market share to 24.1% and further consolidated its market lead. Between January and June 2019, SAIC Motor's new energy vehicle sales reached 82,000 units, up 42% year-on-year, while the total international sales stood at a record 145,000 units.

MG Hector, the first product of MG Motor India, is equipped with SAIC Motor's iSMART system. It was officially launched at the end of June. As the first internet car in the Indian market, the Hector has so far received more than 28,000 orders. 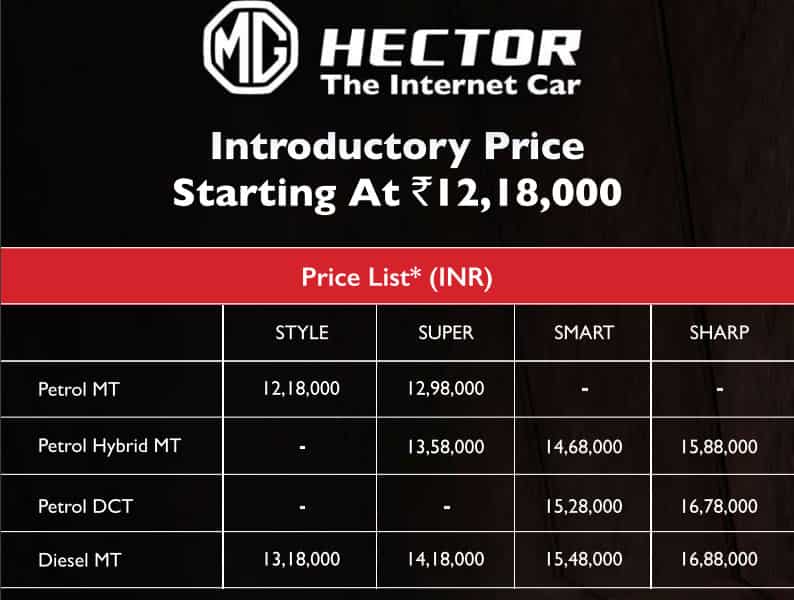