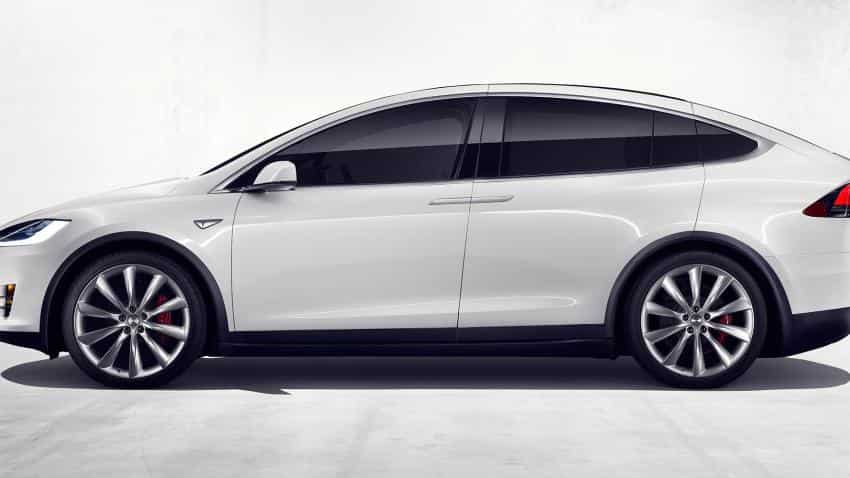 US-electric car major, Tesla, will enter the Indian market by next year.

The company's CEO Elon Musk in a tweet on Sunday said, "We are working on an exact date, but Tesla will be in India before (Model) 3 production starts.

@grebakshay We are working on an exact date, but Tesla will be in India before 3 production starts.

Musk said this in reply to a tweet that asked by when will Model 3 be available in India.

Tesla on Friday unveiled the much awaited Model 3 and said that it would enter India with the car.

Though the company will begin global roll-out of the vehicle in late 2017, it has started taking orders at the starting price of $35,000 (approximately Rs 23.2 lakh).

Tesla has already received 2,53,000 orders by 7am  on Sunday for Model 3 at the end of the third day since the launch.

Elon Musk, CEO, Tesla took to twitter to inform that the company has received around 180,000 orders in just 24 hours after the announcement.

This gives the company business of approximately $7.5 billion in a day.

In 2014, Tesla had said it was keen to enter the Indian market and even identified the country as one of the possible locations to set up a manufacturing plant in Asia. It, however, said high duty on imported vehicles and lack of a separate category for electric cars prevented it from selling vehicles here despite having a huge potential.