Range Rover Sentinel: This armoured offroader by Land Rover can even take bullets, bombs in its stride

Range Rover Sentinel: Hand built at Land Rover’s Oxford Road facility in the UK, the vehicle is based on the standard wheelbase Range Rover Autobiography. 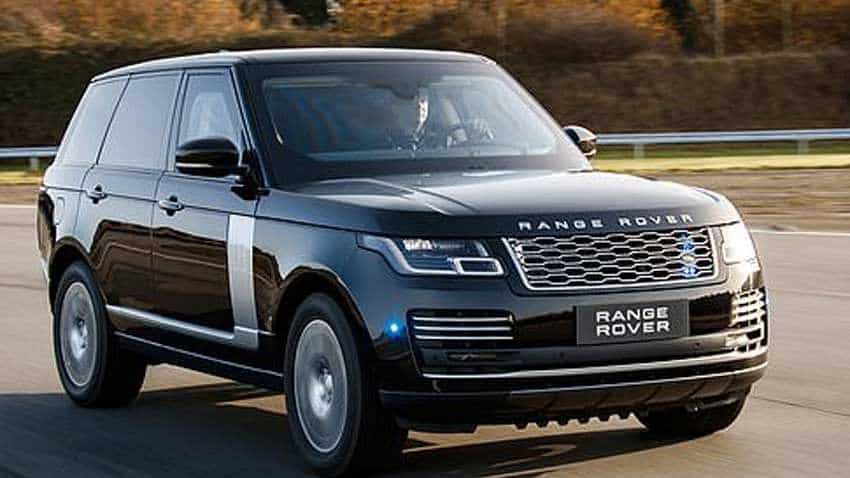 Threats to VIPs are real and the automakers understand this as well. Tata Motors-owned Land Rover has now unveiled a luxury armoured off-road vehicle that will be able to minimise most threats against VIPs tarvelling inside. Land Rover's Special Vehicle Operations Division has created 'Range Rover Sentinel' and this vehicle can withstand even deadly IED blast.

Hand built at Land Rover’s Oxford Road facility in the UK, the vehicle is based on the standard wheelbase Range Rover Autobiography and provides the highest levels of protection an SUV can offer. 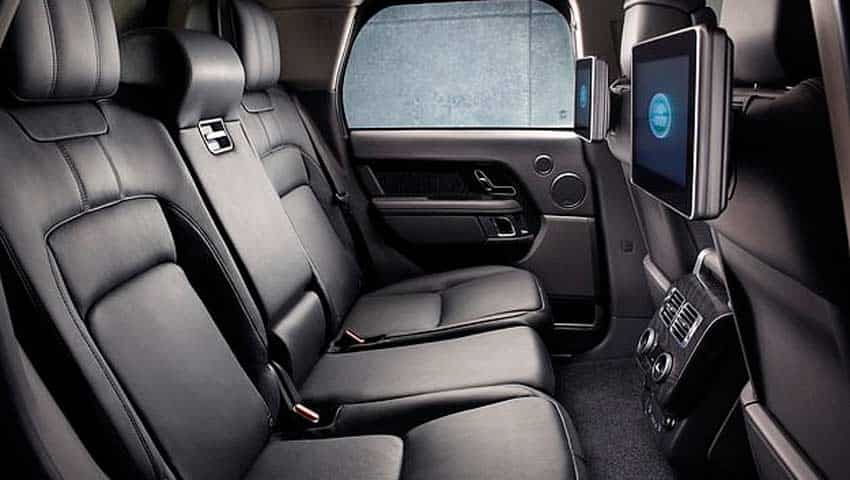 Land Rover has fitted the Sentinel with a protection cell that will help it withstand all kinds of modern and unconventional attack tactics. 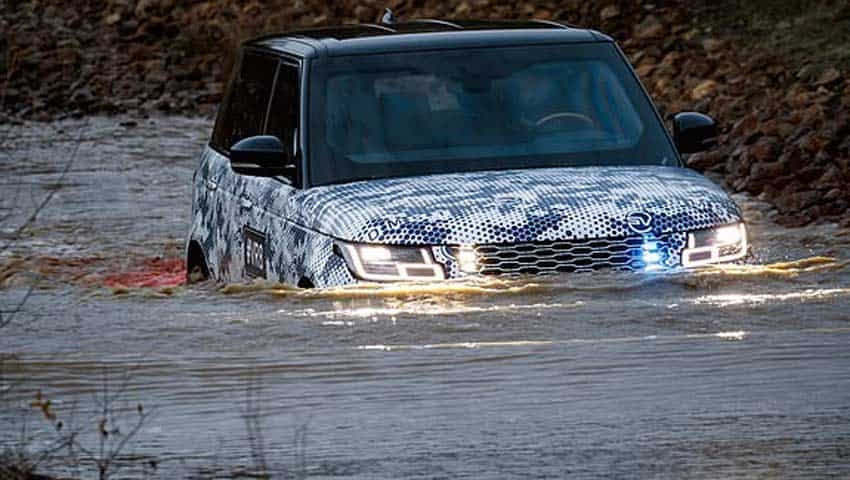 The vehicle has six–piece armoured passenger cell, made of super-high-strength steel and the multi-laminated armoured privacy glass, which provides bullet protection. Other features include an anti-tamper exhaust, a self-sealing fuel tank, an auxiliary back up battery and run flat inserts on the tyres, which allow the vehicle to be driven on even if the tyres are deflated. It's the first luxury armoured vehicle to be fully engineered by Land Rover’s Special Vehicle Operations Division.

It's specially configured front window allows an opening for 150mm enabling exchange or delivery of documents without exposing the occupant to potential attackers. To evade an ambush, Sentinel can go off-road and even rough terrains including submerged running in water.