Porsche launches the 2017 Panamera Turbo in India at Rs 1.93 crore 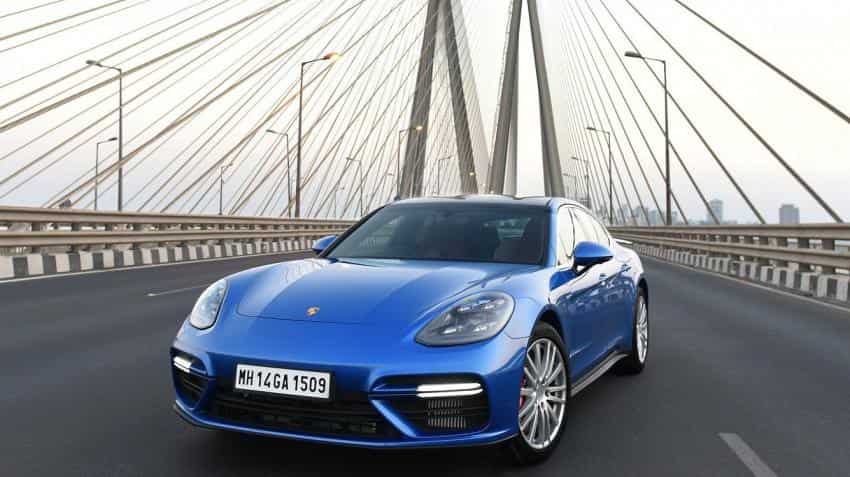 #TheNewPanamera reaches the Indian shores! Presenting the sports car in the guise of a Sedan. pic.twitter.com/B8j7Iamrvm

All three variants come with a 4.0 litre, twin-turbo V8 engine that produces 542BHP of power and 770Nm torque. It comes with a eight-speed dual-clutch gearbox (PDK II).

Though all three variants have the same engine they produce speeds. While the Panamera Turbo can do 0-100kmph in 3.7 seconds, the Turbo Executive reach the same distance in 3.9 seconds and Turbo Sport Turismo in 3.8 seconds.

The company also offers an optional port Chrono Package which will bring down the time of 0-100kmph by 0.2 seconds. All three variants can achieve the top speed of 306kmph.

The company had introduced the new Panamera globally last year at an event in Berlin. The Turbo Executive was introduced at the Los Angeles Auto Show 2016.