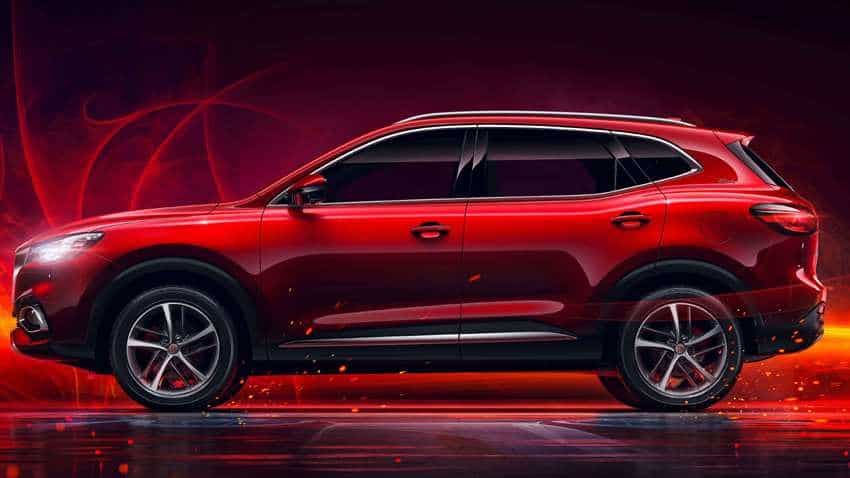 Why MG closed Hector bookings? Here is the answer, that too straight from the horse's mouth.
Written By: Prashant Singh
Edited By: Harish Dugh
RELATED NEWS

Even after receiving an overwhelming response for the SUV HECTOR, MG Motor India announced that it has taken a decision to halt the bookings temporarily. The carmaker has already received more than 21,000 bookings for MG Hector since bookings began on June 4. The date of re-opening of bookings will be announced soon. So, despite the rising popularity of SUV HECTOR, why Morris Garages Motor India decided to close the bookings temporarily? Here is the answer, that too straight from the horse's mouth. 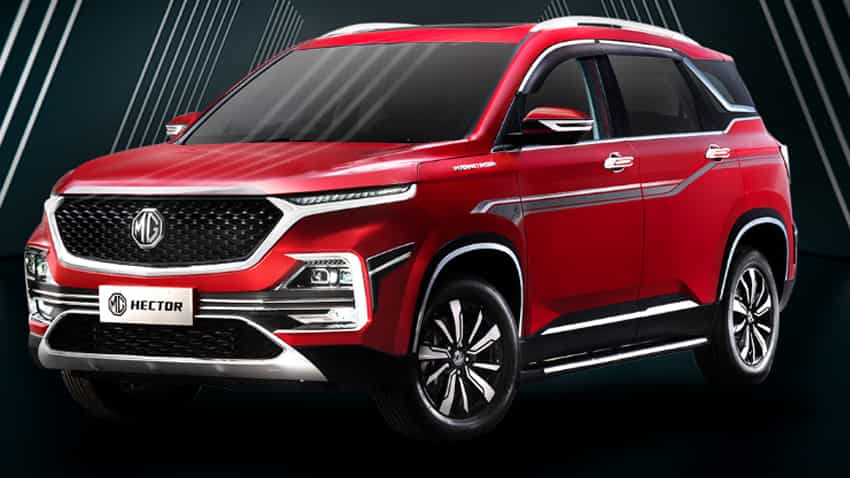 According to MG Motor India, the decision to halt the bookings temporarily has been taken keeping in mind the company’s commitment to ensure customer satisfaction. "MG India plans to cater to the increasing demand by raising the production capacity for the HECTOR gradually over the next few months," MG said in a statement.

"The company plans to increase production for the Hector at its Halol manufacturing facility to 3,000 units per month by October this year," the statement by camaker added. 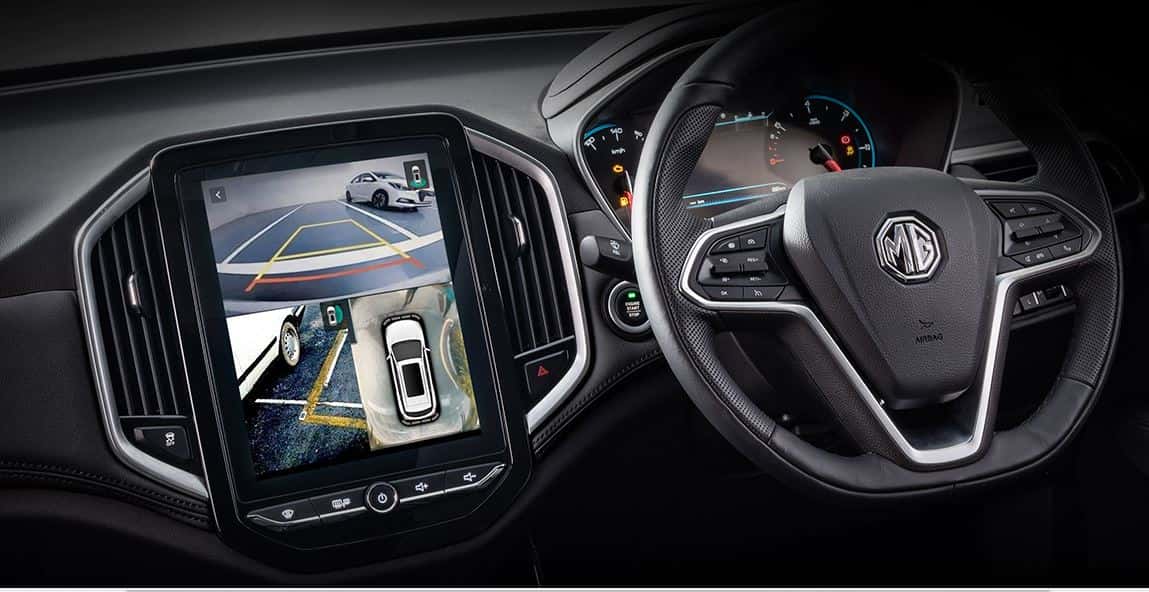 'Unable to cater to such high initial demand'

“Our first product, MG HECTOR, has received an overwhelming response and we are unable to cater to such high initial demand. We are, therefore, closing bookings temporarily as this will help ensure timely and orderly deliveries for our customers who have shown tremendous confidence in MG. We are also working with our component suppliers to ramp up production in a gradual manner without any compromise on quality,” said Rajeev Chaba, President & MD, MG Motor India.