Maruti Suzuki Swift gets BS6 petrol engine - Price, mileage and other things to know of this popular hatchback 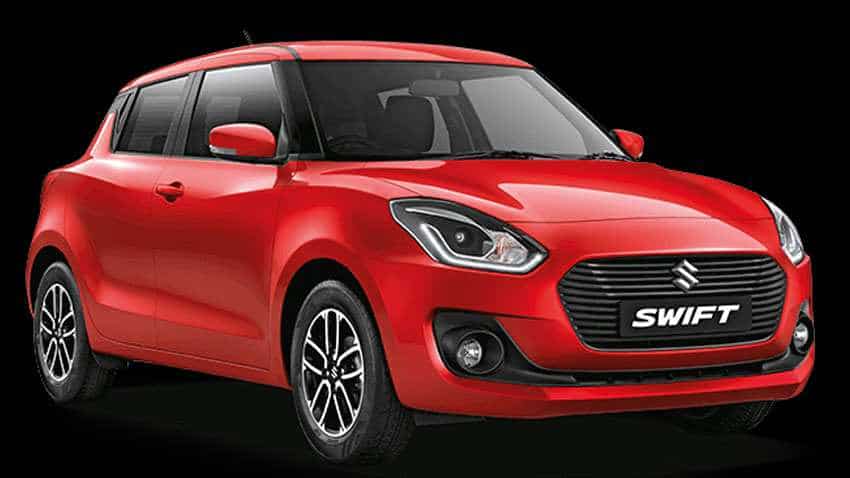 Maruti Suzuki Swift has received BS6 petrol engine ahead of the April 2020 deadline. Swift has bagged 'The Indian Car Of The Year' thrice - 2006, 2012 and 2019. Its Petrol (MT/AMT) and Diesel (MT/AMT) options deliver mileage of 21.21 km/l and 28.4 km/l respectively. (As certified by Test Agency Under Rule 115 9 (G) of CMVR 1989. Maruti Suzuki's popular hatchback Swift was the best-selling model last month clocking 17,039 units, up from fourth spot in the same month last year when it sold 19,208 units, according to Society of Indian Automobile Manufacturers (SIAM). Swift's prices start from Rs 5.14 lakhs (ex-showroom Delhi).

Earlier, it was reported that Maruti Suzuki India had eight of its models in SIAM's ten best-selling passenger vehicles list in May, even as the overall automobile market witnessed a sharp decline. Swift grabbed the top spot. Coming in second was entry level model Alto with sale of 16,394 units as against 21,890 units in year-ago month, retaining the same spot. MSI's compact sedan Dzire sold 16,196 units last month, occupying third position, down from the top spot in the same month last year when it clocked 24,365 units. Premium hatchback Baleno sold 15,176 units to be at fourth position, down from third in May last year when it registered 19,398 units. The new WagonR sold 14,561 units retaining the fifth position held by the old WagonR last May with 15,974 units. Making it to the top ten list in a long while was the company's utility van Eeco with 11,739 units last month at sixth spot.

Hyundai Motor India's SUV Creta retained its seventh spot last month selling 9,054 units as against 11,004 units in May last year. The company's premium hatchback Elite i20 sold 8,958 units to be in eighth spot, up from ninth in May last year when it clocked 10,664 units.

Maruti Suzuki's multi-purpose vehicle Ertiga was in the ninth position with 8,864 units followed by compact Vitara Brezza with 8,781 units in tenth. Vitara Brezza was the sixth best selling model in May last year with 15,629 units.

The overall passenger vehicle wholesales in India had witnessed the steepest decline in nearly 18 years, dropping by over 20 per cent in May to 2,39,347 units against 3,01,238 units in the year-ago month.

Pick up in PV sales, return of product lifecycle to drive Maruti Suzuki stock price; brokerages see up to 30% upside in one year