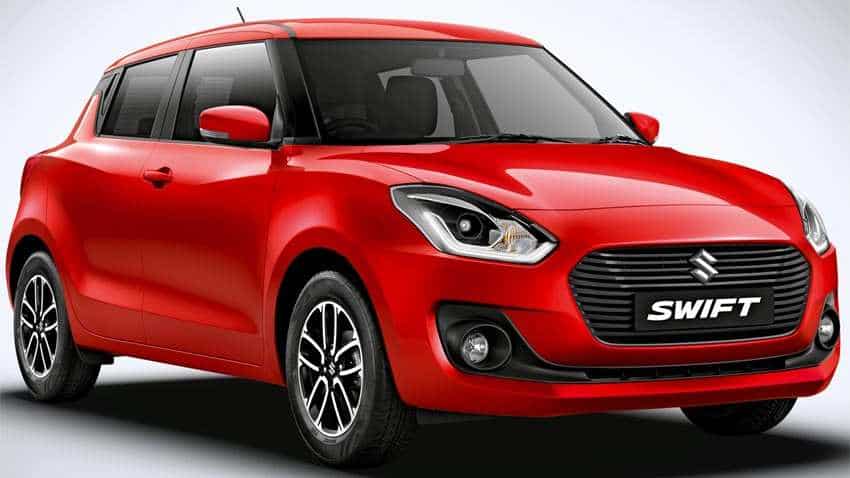 Maruti Suzuki India today said that its popular Swift car has reached two million sales landmark since its first launch in India in May 2005. Owing to its popularity, the automaker has not only made changes in its interior and exterior over time, but also has launched its limited edition model a few months ago.

"The third generation Swift launched in the Auto Expo 2018 retains its symbolic character, taking its global design language to the next level. The new Swift is engineered with the best of Suzuki’s design capabilities and is built on the innovative 5th generation HEARTECT platform. The platform gives more strength and rigidity and helps to improve the power to weight ratio, leading to better acceleration performance for a peppy and fun to drive experience," it said in a statement.

Maruti said that the new Swift achieved the fastest one lakh sales bookings in less than ten weeks. It has also increased the production of Swift by 45% to 1.39 lakh units during April-Oct 2018-19, as against previous year. This has reduced the waiting period of the car.

“Brand Swift has consistently featured among the top 5 best-selling cars in India for more than a decade. This has been an extraordinary journey and at this juncture, I would like to express my gratitude to all our customers for their immense trust in the brand. The success is strongly associated with Swift’s dynamic performance, advanced design and technology, reliability, durability and best-in-class fuel-efficiency that characterize Maruti Suzuki’s DNA,” said R S Kalsi, Senior Executive Director (M&S) at Maruti Suzuki India.