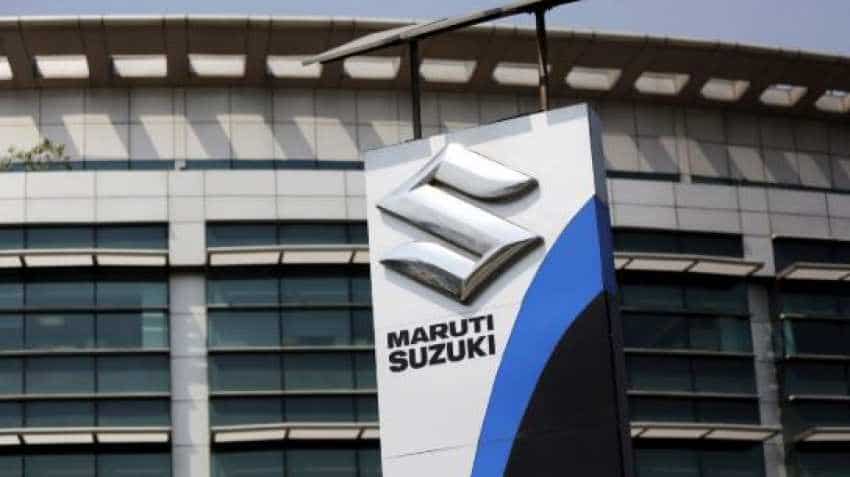 The sales of the company from April to December 2018 witnessed an estimated dip, as it sold 9,81,615 units (passenger vehicles) in the period according to the company's official reports. Reuters

Maruti Suzuki, country's largest car manufacturer that holds half of India's passenger vehicles under its name is all set to increase its car prices. The company on 10th January announced a price increase of selected models owing to the surge in commodity prices and foreign exchange rates in 2018. Some popular models of Maruti Suzuki, are Alto 800, Swift, Dzire, WagonR, Baleno, Vitara Brezza, Ciaz, Ignis, Ertiga, Celerio, S-Cross, Omni, Eeco etc.

"Due to the constant increase in commodity prices and foreign exchange rates, the cost of company's vehicles has been impacted adversely," Maruti Suzuki India said in a regulatory filing last month. “Hence, it has become imperative for the company to pass on some impact of the above additional cost to customers through a price increase across various models in January 2019,” the statement said.

The hike in prices is of up to Rs 10,000 for selected models on the ex-showroom prices in Delhi. The new prices are effective from 10th January 2019. However, Maruti did not mention the car models that will become costlier post hike in prices.

The company sells cars of the different segments like hatchback, sedan, MUV, SUV etc. starting with Alto 800 at the price of Rs 2.53 lakh to S-Cross at Rs 11.45 lakh (ex-showroom, Delhi).

Though Maruti Suzuki holds a special place among Indian consumers, the models can get a tough competition from models of similar price segment by rival companies like Hyundai, Honda, Mahindra, Toyota, Ford and Tata.

The sales of the company from April to December 2018 witnessed an estimated dip, as it sold 9,81,615 units (passenger vehicles) in the period according to the company's official reports.