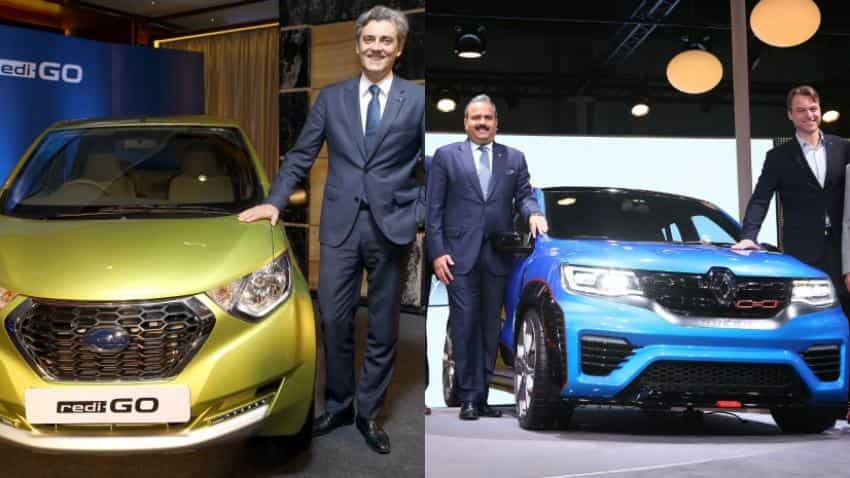 The recently launched hot selling A segment cars, Datsun redi-GO and Renault Kwid, seem to have hit a speed bump in the month of September.

While redi-GO saw an 18.9% decline in sales growth during the month, Kwid saw a smaller 1.5% decline.

The A segment includes hatchback cars priced below Rs 3.5 lakh. 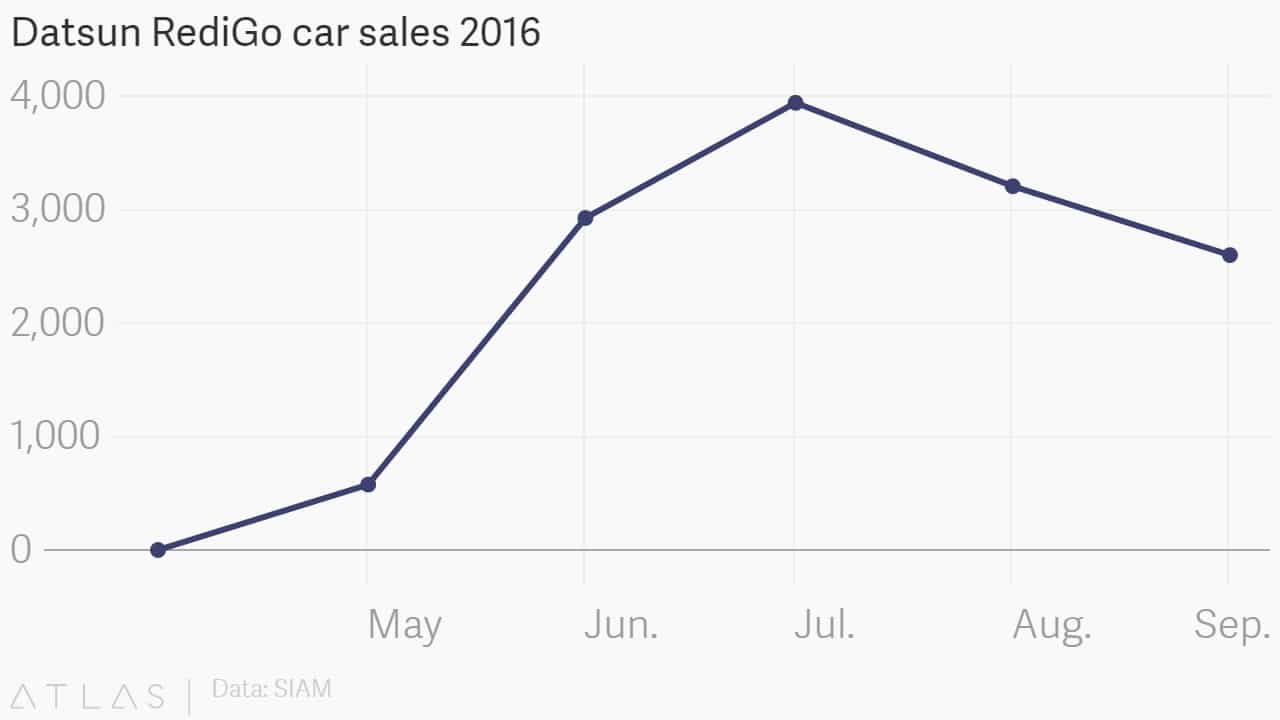 Kwid had seen a massive growth of 69% in sales in the month June.

While Renault sold 5,600 units in May, sales grew to 9,459 units in June. The sales, from there on, have been growing steadily. 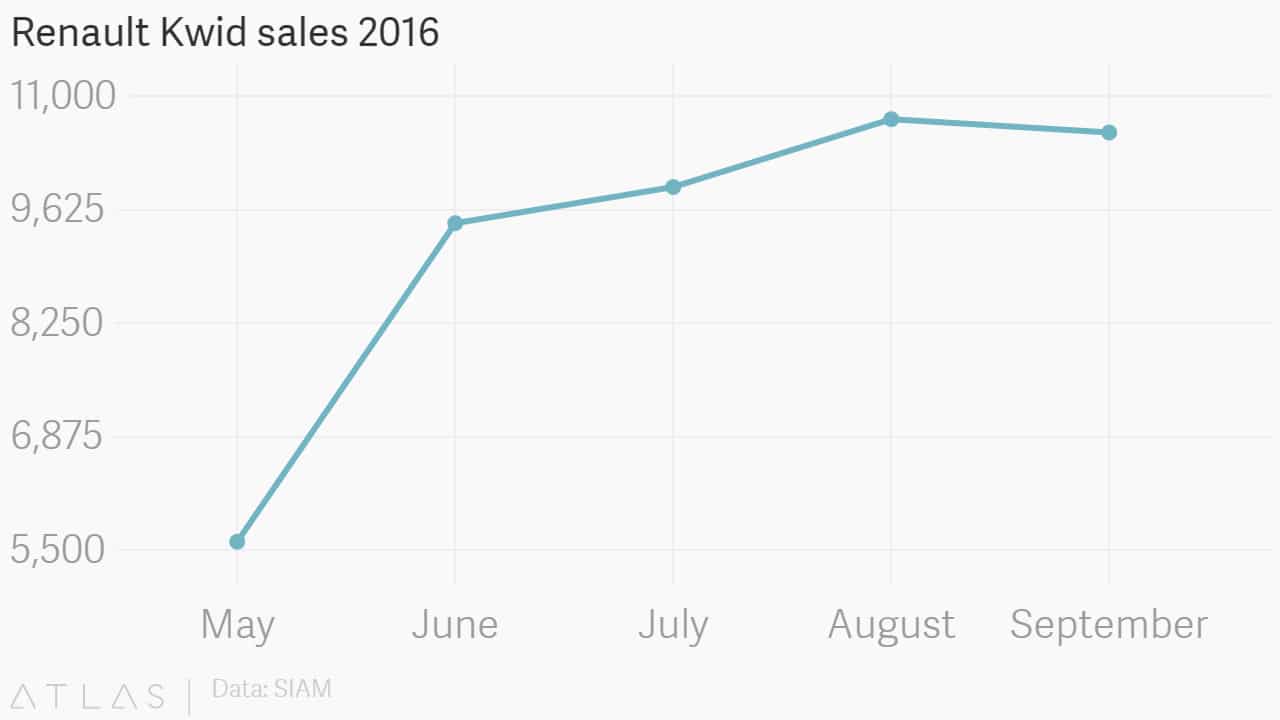 The A segment of cars, however, has seen a massive growth of 64% in September 2016 from the corresponding quarter last year.

The A segment sales rose to 46,020 units from 28,061 units in the same quarter last year. Month-on-month too the segment saw a 16.3% growth in sales September from the previous month.

This was on the back of robust sales from Maruti Suzuki's Alto with 32.7% month on month growth and Hyundai Eon's 12.9% growth in sales in September. Col