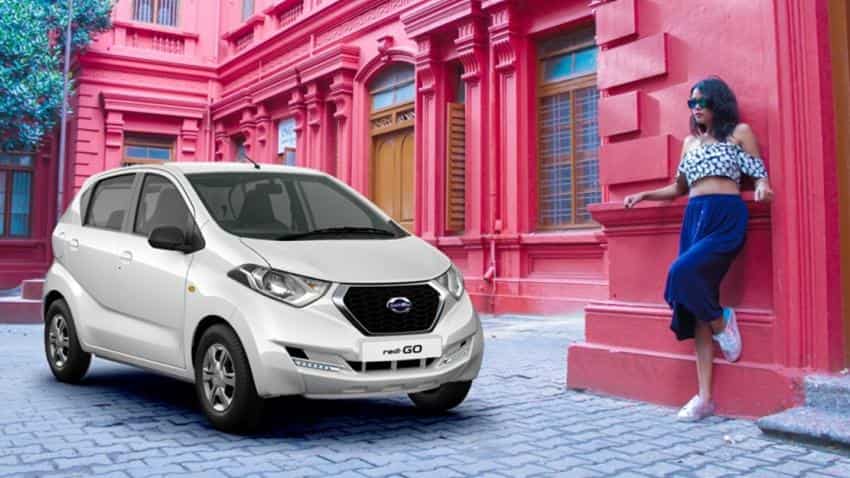 Redi-GO has changed the fortunes of Datsun in the month of June. The newly launched hatch has topped the sales charts in the second month since its launch.

Redi-GO has seen a 407.81% growth in sales, according to data from Society of Indian Automobile Manufacturers (SIAM). The model sold 2,925 units during June from just 576 units a month ago.

Redi-GO is one of the most affordable hatch priced at Rs 2.38 lakh upto Rs 3.34 lakh (ex-showroom Delhi). It is pitted to compete with cars such as Maruti Suzuki Alto 800, Renault Kwid and Hyundai EON.