The 4th Generation Honda City is by far the highest selling Honda City car launched in India and has done so within just 30 months of its launch. 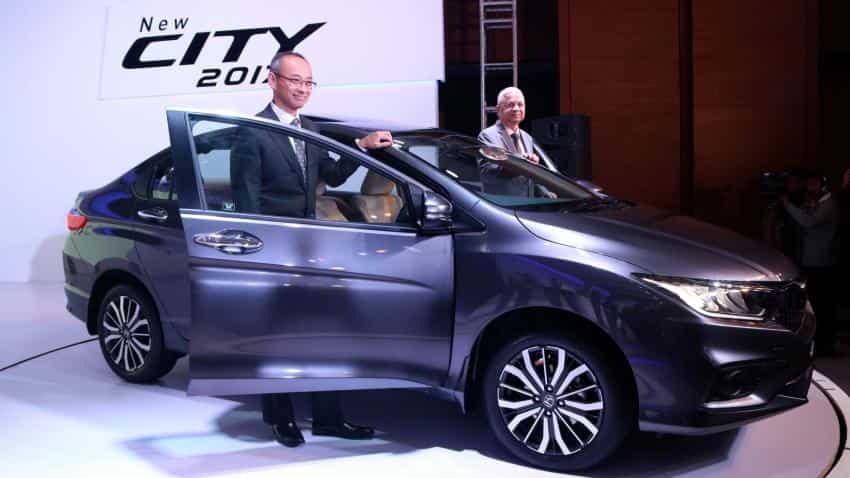 The model also witnessed tremendous change in customer’s preferences, with over 30% opting for the the highly fuel-efficient CVT variant.

Yoichiro Ueno, President & CEO, Honda Cars India, said, “The Honda City is an important pillar of Honda’s business and success in India. With its new-generation technologies, the 4th Generation City meets our customers’ aspirations for a premium product. It is also a testimony of our commitment to bring the best models and technologies for our customers in India. I would like to thank our customers for their support to the model.”

Cumulatively, Honda City achieved sales of more than 6.8 lakh units in the Indian market, making it a segment leader.