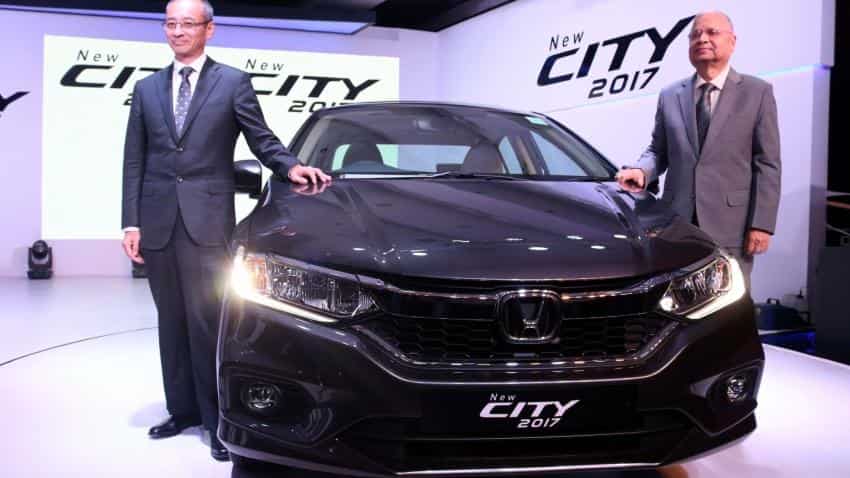 Honda Cars India registered a 9.4% growth in its domestic car sales. It sold 14,249 units in February 2017 as against 13,020 units in the corresponding month last year.

New Honda City 2017 launched in February received an overwhelming response from the market, crossing 10,000 bookings in the first month of its launch, said the company in a release. It sold 6,318 units of Honda City in February 2017.

Yoichiro Ueno, President and CEO, Honda Cars India said, “The market has shown positive sentiment during February and HCIL has also benefitted from it. This month’s sales growth has been driven by an excellent response to the New Honda City 2017, which has received over 10,000 bookings so far. We are thankful to our customers for their support to Honda and hope this momentum will continue.”

Apart from the Honda City, the highest selling car for Honda was the Amaze which sold 3,924 units during the month.