Queried about the market prospects for the Indian truck industry in 2019, Arya said this is an election year and buyers would wait to make their purchases; as a result, the first half of 2019 may witness a slowdown. 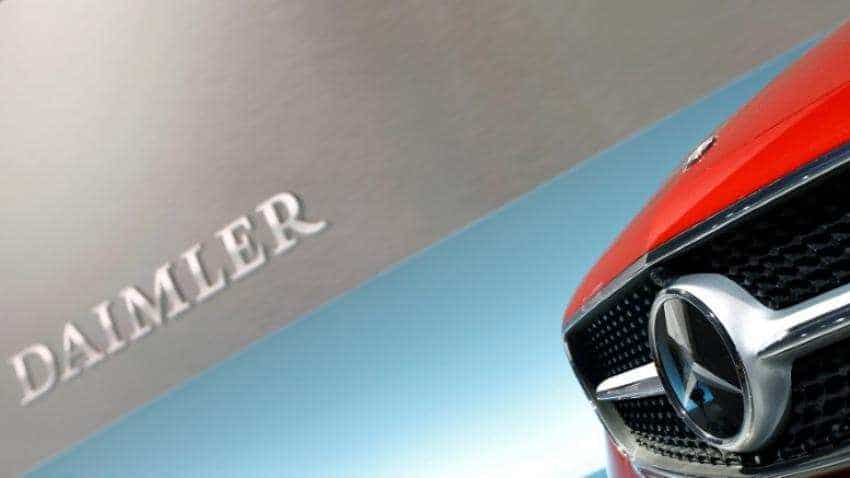 Doubling of its distribution network, getting ready for launch of BS VI emission norms compliant trucks, digitisation of customer interface are some of the plans of truck maker Daimler India Commercial Vehicles, said a top company official.

He also said during 2018, the company clocked 35 per cent growth in truck sales of 22,532 units in the domestic market and achieved break-even.

"We will also nearly double our distribution network to 350 outlets from the current 182 in two to three years' time. We will digitise our entire customer interface and it will be a dynamic one," Satyakam Arya, Managing Director and CEO, told reporters here on Friday.

According to him, the company will also launch new models.

Queried about the market prospects for the Indian truck industry in 2019, Arya said this is an election year and buyers would wait to make their purchases; as a result, the first half of 2019 may witness a slowdown.

Further, 2019 is also the year before truck makers transition to roll out BS VI emission norm compliant vehicles and this may result in increased demand, he added.

On the whole, in 2019 the sales will be mostly flat or there will be little growth for the industry, Arya said.

According to him, Daimler India achieved break-even owing to cost reduction and increase in sales last year.

He said the company shipped out 7,054 units last year up from 6,553 units exported the previous calendar year.

"We have become the global hub for medium duty transmissions. Since the company started exports in 2013, more than 20,000 units have been shipped out," Arya added.