While the Alto has been the top selling car in India for a long time, the Maruti Suzuki new Dzire has managed to overtake it in terms of sales. 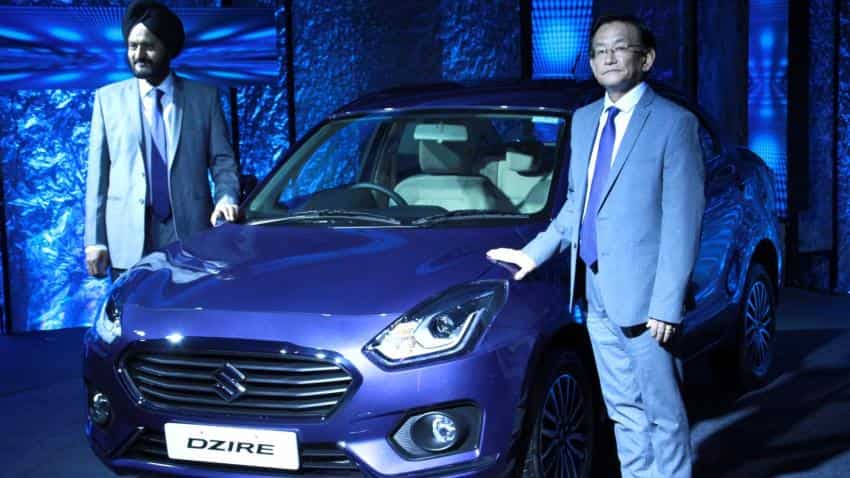 India is known to be a 'small car' market but a refresh of a years' old Maruti Dzire  has shaken the notion.

The sedan, launched in May, this year has become the top selling car and has managed to outsell even the Maruti Suzuki Alto 800 by a huge margin for two months in a row now.

This is a significant growth for the Dzire in the few months since its launch. The Dzire has seen a nearly 250% growth in sales since its new model launch.

Dzire becoming the top selling car also has nothing to do with a decline in sales of the Alto. It has seen a rapid increase in demand after its launch.

Sales of the Dzire more than doubled in August as it sold 30,934 units during the month. Its sales further grew to 34,305 units in September.

Maruti Suzuki Alto sales have stayed relatively the same in the last few months. While it was 22,549 units in April, in May it grew to 23,628 units. It saw a big decline to 14,856 units in June, this can be attributed due to the introduction of GST in July. Sales of the Alto managed to recover in July as it grew to 26,009 units and stood at 21,521 units in August. In September the sales of Dzire stood at 23,830 units.

The new Dzire which came with a refreshed look was launched in May this year at a price starting at Rs 5.45 lakh (ex-showroom).

Maruti Suzuki Dzire even before its launch had received a good response as it received 33,000 pre-bookings in May.

Despite some of these cars being top selling cars, the Dzire has managed to move into the next gear and race miles ahead of the competition.