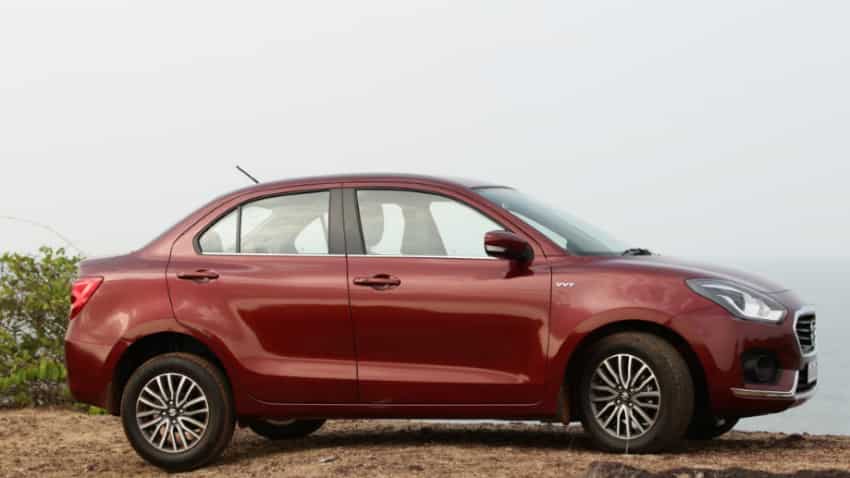 At the time of launch, Maruti Suzuki said that the new Dzire already received 33,000 bookings making the car a success even before a single test-drive was given.

What is new in the Dzire?

Maruti Suzuki said that it spent over Rs 1000 crore in designing the new Dzire. The car has an open mouth chrome grill with LED projector headlamps and day-time running lights (DRLs). The biggest change in the car is noticed from the side profile as it looks more proportionate with the boot better integrated with its rear unlike the predecessor.

The new Dzire has a lot of chrome inserts unlike the outgoing model.

The diesel variant of the car is even lighter by 105 kg than the old one and petrol version is lighter by 85 kgs. The car, although still a sub-4 meter, is longer than its earlier version at 3995 mm, wider by 40 mm and wheelbase is increased by 20 mm. Ground clearance, however, is now 163 mm as against 170 mm on the previous version of the car.

ALSO READ: Can the new Swift, Dzire replace the Alto as top seller for Maruti Suzuki?

The dashboard of the is a big step ahead from the earlier version. The centre-console is fresh and the beige colours make the interiors of the new Dzire look airy and nice. The car even comes with a sporty flat-bottomed steering wheel that looks premium.

The centre air-conditioning vents have a trapezoidal shape, different from circular units seen in the global version. 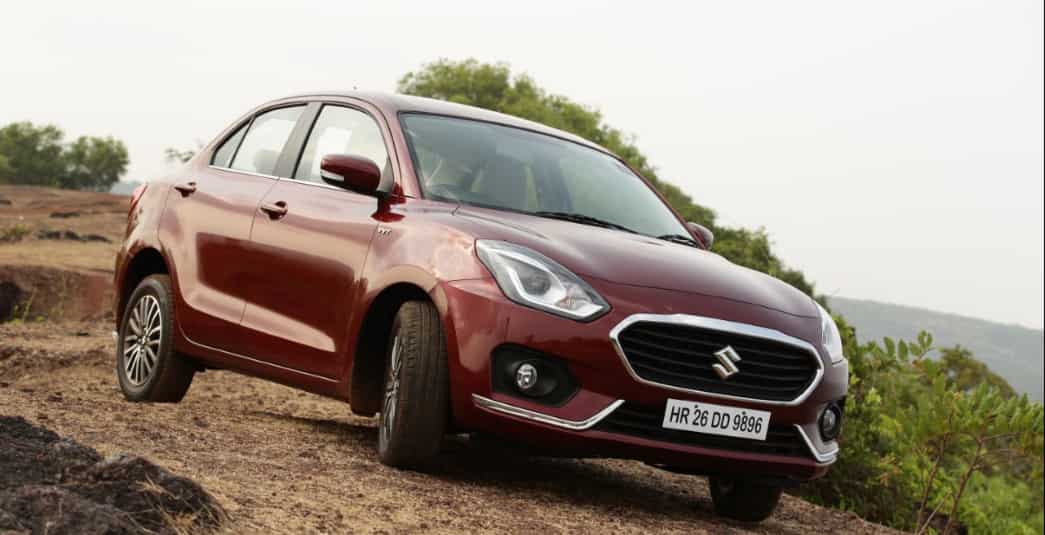 Seats are comfortable but softer than before.

The rear bench of the car has noticeably increased leg space and there is more headroom which will make it comfortable for taller passengers to sit at the back in this car.

There is overall better space utilisation in the new Dzire with the bootspace too increased to 376 litres.

The petrol AMT (automated manual transmission) version of the car is likely to sell more than the diesel variant even with the latter returning ARAI approved mileage of 28.4 kmpl as against 22 kmpl on the manual petrol version.

The best part about this AGS is the ease of driving and lighter on the pocket. This will make your forget the fact that gear shifts, although automated, are very noticeable and the car definitely lacks a punch that the competition offers.

The 95-kg weight reduction and fine-tuning of the engine has helped Maruti Suzuki post mileage of over 20 kmpl on this car which remains nearly identical on both manual and automatic versions of the car.

The petrol engine is silent, smooth and refined but the highlight of the drive is the silence in the cabin of the car thanks to minimum noise levels (NVH).

Power delivery is decent and one can even use the triptonic mode to shift gears manually in the automatic version.

The car has a tight turning radius of 4.8 metres which makes it a good car to drive in the city coupled with impressive steering feel. Overall, Maruti Suzuki engineers have done a great job in improving ride quality on the new Dzire.

Even though the car has lesser ground clearance now, it has better suspensions and lesser body-roll than the older Dzire.

The car seems to be a perfect mix of performance and practicality. 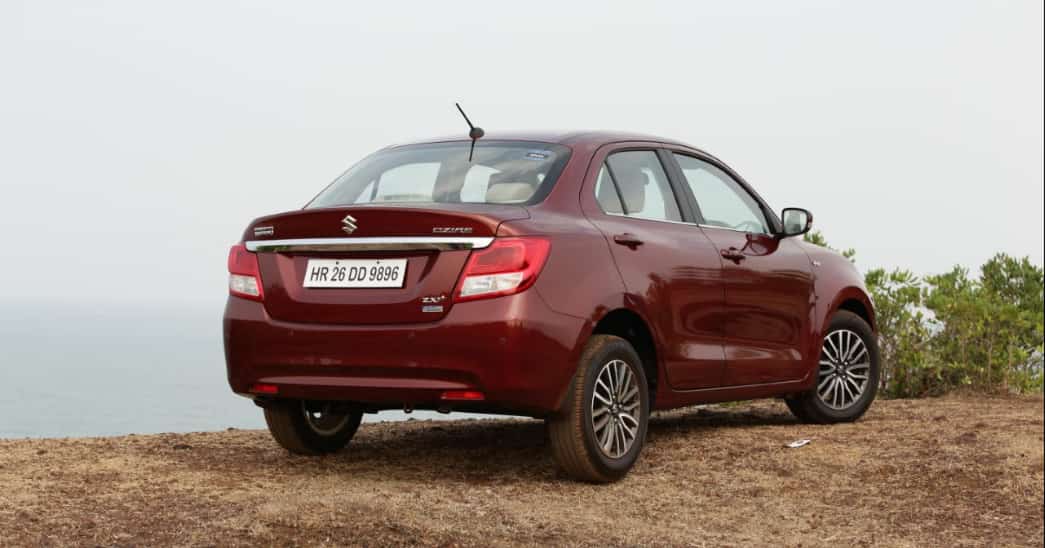 The new Dzire is available in eight variants with price staring from 5.45 lakh (ex-showroom Delhi).

Also read: Can the new Swift, Dzire replace the Alto as top seller for Maruti Suzuki?

The AGS version is available in petrol & diesel both and great customer response has already given clear indications that after Baleno & Brezza, Maruti Suzuki will again face customer ie with regards to ‘waiting list’ complaints with the new Dzire.