Bike lovers alert! Benelli to launch Leoncino along with 4 new motorcycles in Indian in 2019 - All you need to know 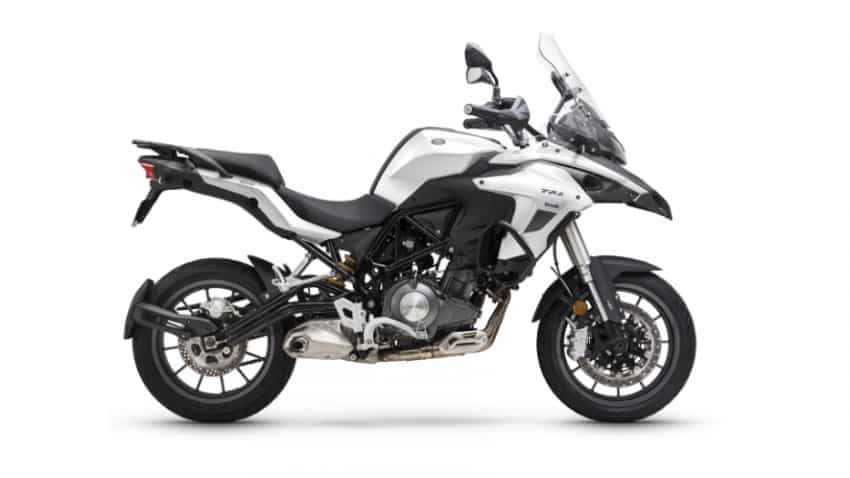 Benelli has finally introduced its first new offering - the TRK 502, along with five other new products in 2019. Image source: india.benelli.com

With its new partner Adishwar Auto Ride India, Italian bike maker Benelli revived its India operation last year. The bike maker has finally introduced its first new offering - the TRK 502, along with five other new products in 2019. Benelli will launch Leoncino 500 in the country by next April and May this year followed by Imperiale 400 and the 502S motorcycles, expanding its presence in the 500 cc segment.

Leoncino and the 502C are expected to be priced between ₹ 4-5 lakh, and the Imperiale is likely to be priced around ₹ 2-3 lakh (all prices, ex-showroom). With the 752S street-fighter the bike maker will also re-enter the middleweight capacity segment.

Speaking to car and bike, Benelli India - Managing Director, Vikas Jhabakh said, "The 500 cc segment is what we will be focusing in on very strong. A couple of years back we were in the 300 cc segment in India. We were among the first players to enter that segment and now it is a well-established space with many players offering products there. The 500 cc space is a vacant space in the market and I feel there is going to be a demand for that. So after these two particular CCs, we are looking to bring at least three other 500 bikes to the Indian market in 2019 itself," reported NDTV.

The Benelli Leoncino was first unveiled in 2015 at the EICMA Motorcycle Show and is available in two variants - Standard and Trail. On the standard model, the bike will feature alloy wheels. The bike will be power on the Leoncino will come from the same 500 cc parallel-twin motor as the TRK 502. It is likely to produce the same power output at 47 bhp and 46 Nm of peak torque.

A Royal Enfield and Jawa rival Benelli Imperiale 400, will be launched in the second half of the year. The bike which is a retro-styled offering, comes with teardrop fuel tank, spoked wheels, and split seats. It is powered with a 373 cc single-cylinder engine and produces 19 bhp and 28 Nm of peak torque. The bike also comes with disc brakes at either end with ABS as standard.

Coming to the third offering, Benelli is likely to launch 502 C sports cruiser which uses the parallel-twin 500 cc motor tuned for 47 bhp and 46 Nm of peak torque. The bike which is suspended by USD forks at the front and a monoshock unit the rear, the bike uses a Trellis frame.