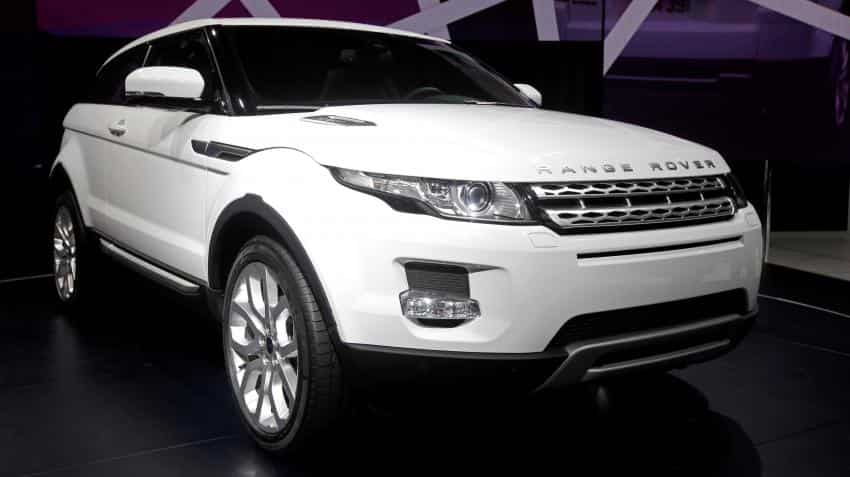 Sales growth in auto companies gave a growth impetus to auto sector that was trading up 0.68% on BSE in early trade on Friday.

Auto companies registered sales growth for August as compared to the same period of last year. 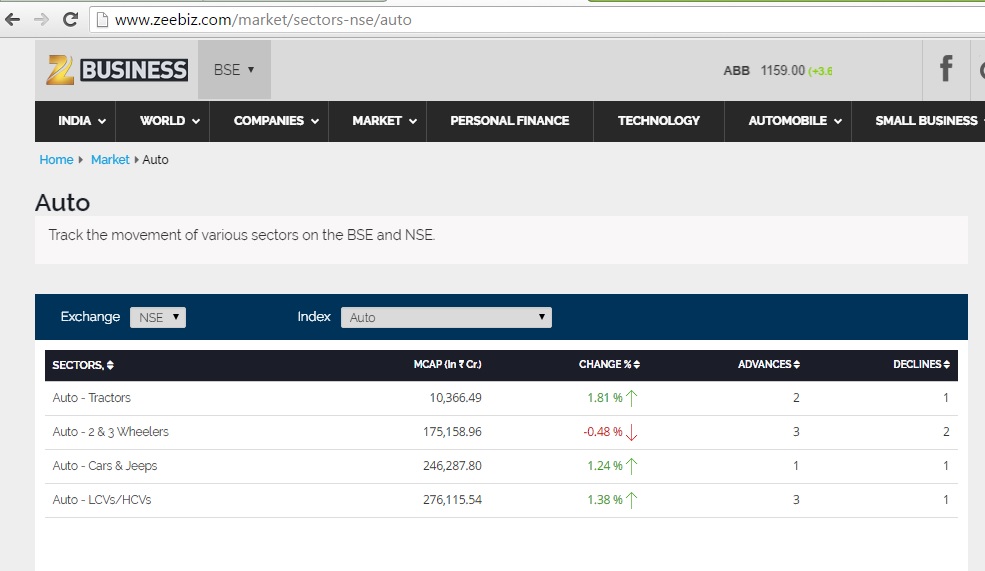 Auto company’s shares were trading higher at 1030 hours with the exception of Mahindra & Mahindra which were trading down 0.27% to Rs 1447.95 per share.

Sales growth was seen in all companies with the exception of a couple like Honda cars that reported a 10.9% drop in domestic sales to 13,941 units sold in August as compared to 15,655 sold last year.