The other private banks also reduced its marginal cost of funds based lending rate (MCLR). 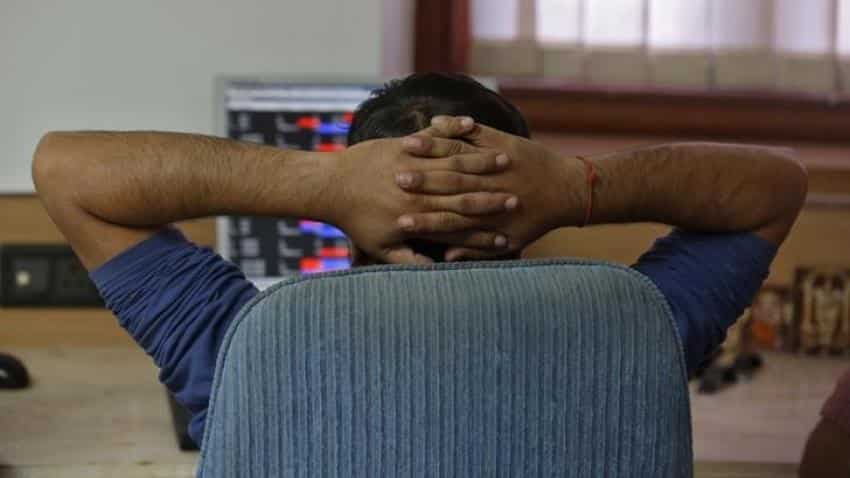 After closing the first trading day of the new year in red on Monday, equity markets on Tuesday likely to remain cautious after weak macro data released by the government.

Commenting on the market performance, Anand James, Chief Market Strategist, Geojit BNP Paribas Financial Services, said, "The new year got off to a rocky start with markets trying to gauge the impact of PM’s credit sops and banks’ rate cuts. Lenders including NBFCs recovered though and the weak PMI figures could not reign in the pull back, presumably having already priced in soft macros pertaining to the note ban period.

"There was little signs from global markets as well, with several countries still shut for new year festivities, but the week ahead is expected to be flush with more macro releases, and should ensure volatility."

The shares of banking sectors particularly of State Bank of India will be in focus after the bank on Monday said that its merger of five associate banks and Bhartiya Mahila Bank will take place in the next fiscal.

Also, the other private banks, reduced its marginal cost of funds based lending rate (MCLR).

Moreover, the shares of Automobile sector will be in focus too after the auto companies reported mixed sales figures in the month of December.